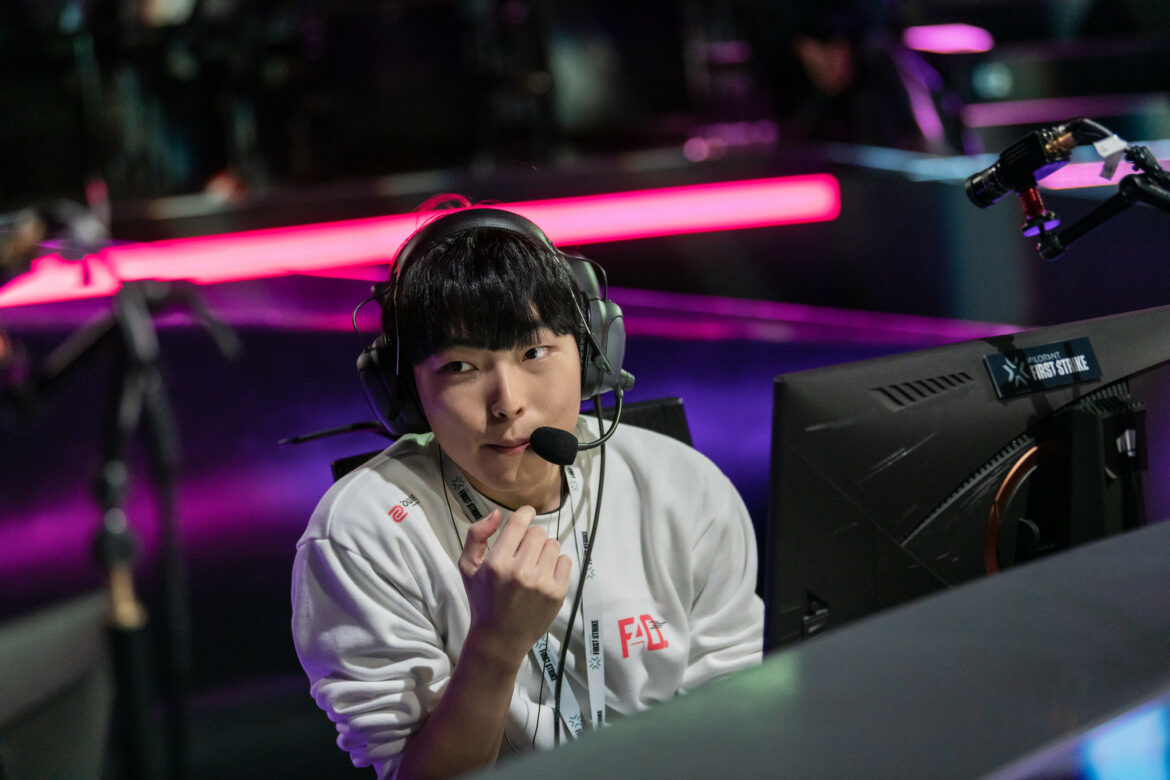 REJECT’s and FENNEL’s chances of playing at Champions in Berlin have been crushed.

The third day of the APAC Last Chance Qualifier has come to a close, which saw Japan’s REJECT and FENNEL eliminated from the event. As the event is a qualifier for VALORANT Champions, both teams will be unable to claim that spot at the most prestigious VALORANT event of this year.

REJECT eliminated from the Champions contention

REJECT came into the tournament as Japan’s third seed. However, the absence of their key players Yuma “Dep” Hisamoto and HaReeee added another degree of difficulty for the team to be on par with the rest of the competing teams. They were replaced by Kazuki “SamuraiDeeper” Nouno as a trial player and the team’s analyst Skeeyy, announced days before the tournament’s commencement.

However, SamuraiDeeper, their newest recruit, was able to put up a dominating performance with his Jett, even stealing a map from FULL SENSE. Nevertheless, it was still insufficient to deal with the Thai side’s full firepower. Kititkawin “PTC” Rattanasukol and co. earned a 2-1 victory for the Thai powerhouse (Ascent 13-8, Breeze 13-10, Bind 13-7), advancing them to the next round against Korea’s NUTURN, whom they surprised with a blowout victory.

REJECT were relegated to the lower bracket, where they play Korea’s DWG KIA after being knocked out by Global Esports in the upper bracket. The Japanese side struggled defensively against the Koreans on Bind, losing 13-3. The second map, Ascend, followed a similar storyline. Despite a solid defensive start, they could not maintain control of the map throughout the middle game, as Kim “T3xture” Na-ra’s troops soon seized control of the map and wrapped up the game 13-6, 2-0.

FENNEL eliminated from the Champions contention

Japan’s fifth seed in the VCT Circuit, FENNEL, made it to the event following the withdrawal of Chinese teams. While they had nothing to lose, the team was able to string together tight series throughout their run and make their opponents sweat. FENNEL dipped out of the LCQ after defeats to both Indonesia’s BOOM Esports and Korea’s F4Q.

In the fully best-of-three double-elimination bracket, FENNEL first faced Indonesia’s top seed BOOM Esports. It was the first time an Indonesian squad faced a Japanese team in an official VALORANT match. BOOM won the first two rounds on Ascent, but FENNEL quickly seized the lead after acquiring rifles. The advantage grew to 7-5 in the first half before the Gary “blaZek1ng” Dastin-led side executed a robust offensive setup and set the tone for the later phases, winning 13-10.

On Overpass, FENNEL started out strong and built a commanding 9-3 lead against their defensive side. However, it seemed like the ‘9-3 curse’ chased after FENNEL this time. Despite winning the second pistol round, BOOM consistently made the right reads as the defensive team and won the bulk of the second-half rounds to force overtime. The map seemed to favor whatever team was playing on the defensive side. BOOM seized the two rounds in the second overtime period to send FENNEL to the lower bracket.

The elimination match began with a clash between FENNEL and F4Q, in which Korea’s representatives at Masters Berlin turned the tables after losing the first map, Split, to FENNEL 7-13, by dominating both Bind and Haven (Bind 13-3, Haven 13-8) and sending their former player Jeong “Jinx” Hong-kyo and the rest of the FENNEL players home.

VCT Asia-Pacific Last Chance Qualifier will continue today, where Paper Rex will face NORTHEPTION, and BOOM Esports will play DWG KIA. In the lower bracket, Global Esports and F4Q will fight in the lower bracket to stay alive in the Champions contention.