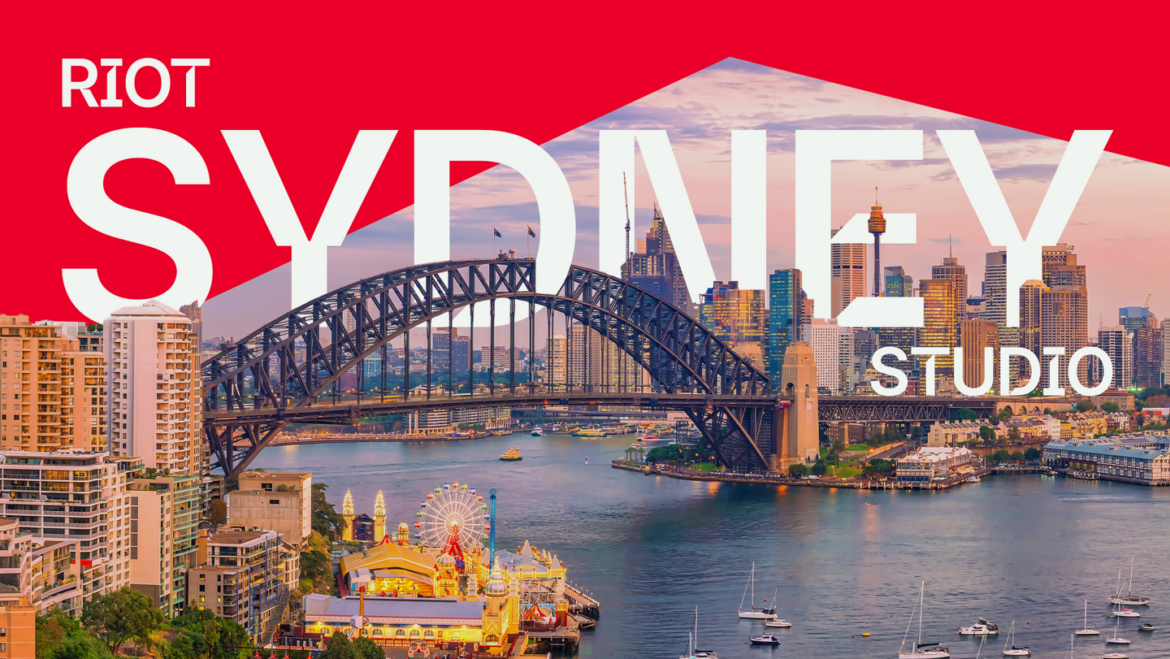 Riot Games expands into Australia with the acquisition of Wargaming

Riot Games has completed the acquisition of Wargaming Sydney, which will be rebranded to Riot Sydney following the acquisition from Wargaming, the parent company behind popular titles such as World of Tanks and World of Warships.

AUSTRALIA – The newly established Riot Sydney will use their considerable expertise to further augment their game such as League of Legends and VALORANT. The studio also focuses on growing the game industry in Australia.

“We are really excited to bring these talented developers and teams to Riot Sydney. The developer teams at the studio have a long history of working in ways that will complement Riot’s ability to deliver value to our players and look forward to collaborating with them.” said Marc Merrill, Riot Co-Founder and Chairman.

Wargaming Sydney is known as one of the largest game developers in Australia and worked as a support studio for Wargaming titles such as World of Tanks and World of Warships. They also helped other companies such as Gung Ho Online and Netease with games like Grandia Online.

“We were really impressed by the cultural fit we have experienced in our dealings with everyone at Riot and we can not wait to bring our expertise in global development. I know I speak for the whole team when I say how excited we all are to become part of Riot and help deliver amazing experiences to players.” said Naresh Hirani, Riot Sydney’s Head of Development.

This move brings all of the former Wargaming Sydney development team under Riot Sydney while the publishing team that worked with the studio will remain part of Wargaming.

Meanwhile, Wargaming still maintains the rights to Big World Technology which has been integral to the success of the company’s free-to-play online titles for twenty years.