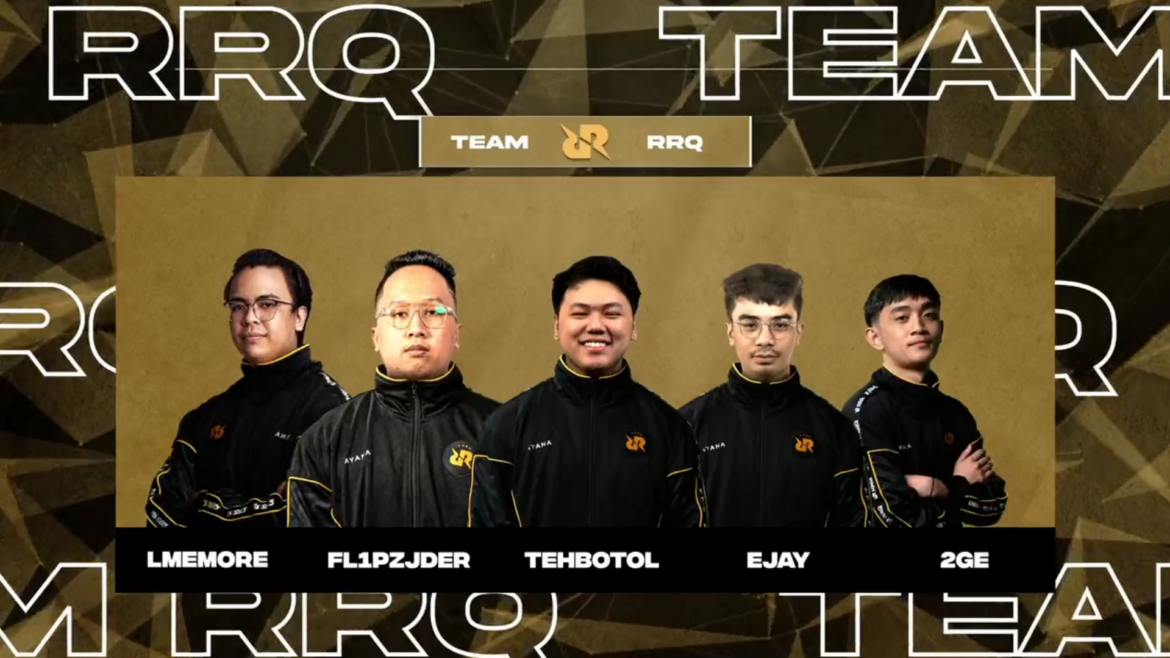 The Indonesian-Filipino combine now make up six of the eight participating teams in Hyderabad, India; only two more invites remain.

INDIA – Galaxy Racer has announced over social media that RRQ have accepted their invite to the VALORANT India Invitational this month. This will be the team’s debut with their new additions of Hagai “Lmemore” Tewuh, Saibani “fl1pzjder” Rahmad, David “Tehbotol” Monangin, and coach Marthinus “Ewok” Jacobus Van Der Walt. Rex Regum Qeon will utilize the aforementioned trio and place Emmanuel “Emman” Morales as a substitute.

The current list of six teams that are confirmed for the main stage of the VALORANT India Invitational is a star-studded one. Aside from the aforementioned heavy-hitters of Rex Regum Qeon, other squads in attendance include three Pacific league teams in Paper Rex, Team Secret, and Global Esports –who will use the GodSquad moniker for the event–, as well as Enigma Gaming and the most recent team to advance, Bleed Esports. The latter three made their way through the qualifiers to book their place in the event.

The US$100,000 event will play out in Hyderabad, India, from November 18-20, with eight teams across APAC participating to take home the lion’s share of the US$50,000 first-place prize. There will be many eyes on RRQ as the only team fresh out of the gate after finalizing their roster late last month.

With the majority of the participants now confirmed, the team list for the VALORANT India Invitational is: