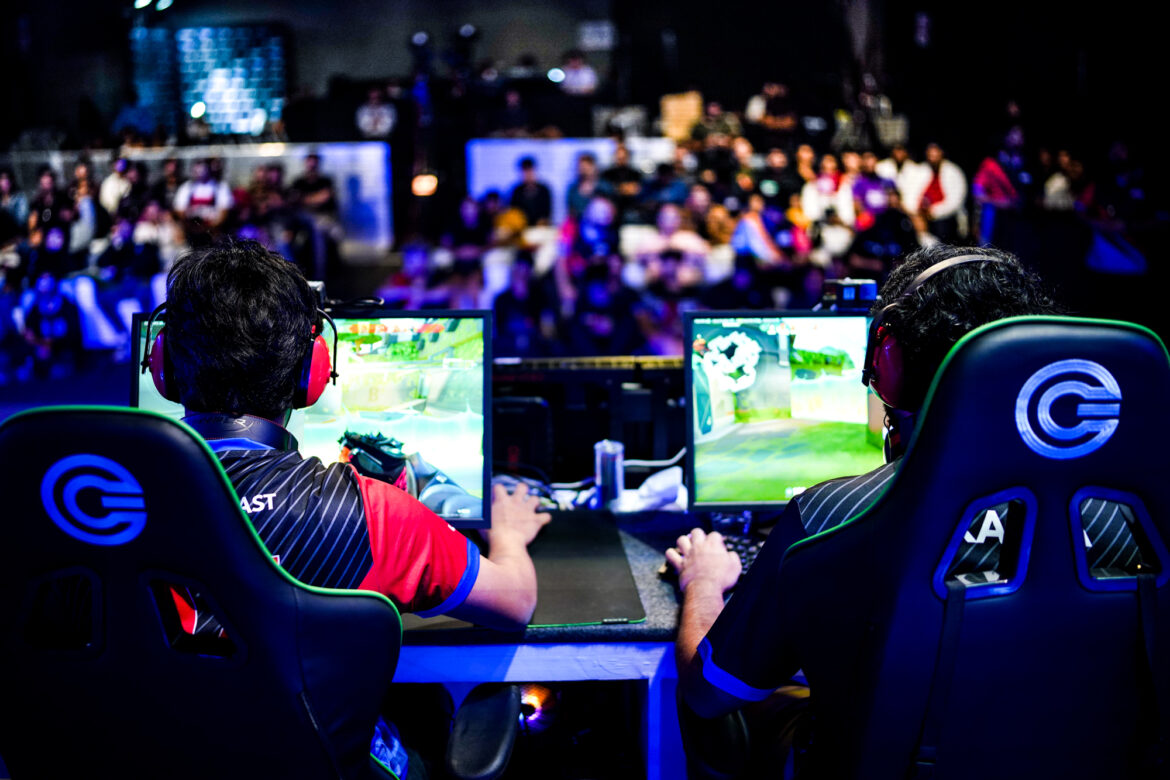 The draw for the Skyesports Champions Series group stage has been made, with the twelve competing teams having been divided into two groups.

Running from May 19 to June 5, the Skyesports Champions Series will feature twelve teams, who will fight it out for their share of a US$30,000 prize pool plus the chance to earn two spots in VCT APAC Stage 2 Challengers that are up for grabs.

Both groups have two high seeds (Pool A), which were given to the top four finalists of VCC 2022 Stage 1 (VCT South Asia Stage 1 Challengers), as well as two more pools that consist of the top 5-8th teams from the aforementioned event (Pool B) and teams that qualified through the SCS India and Rest of South Asia Qualifiers (Pool C).

ALSO READ: Everything you need to know about Skyesports Champions Series Phase 2 draw

Group A could feature a rematch of the recent Skyesports Souvenir 2022 grand final matchup between Global Esports and Enigma Gaming. They will also be joined by Abhay “KnightRider” Mulchandani and co., attending their first sub-regional VCT event with an organizational backing in Revenant Esports. Team Valor, prime 5, and Khumbu Esports round out the list.

VCC 2022 winners Velocity Gaming headline the participants’ list in Group B, which also features Reckoning Esports, who will be debuting their new roster in VCT, with Full Power Gaming, Union Gaming, Orangutan, and Exceeli Esports making up the rest of the group.

Below you can find the group draw in full:

From May 19 to 24, the teams in the group stage will compete in a single round-robin format within their respective groups.

The top three teams will advance to Phase 3, the SCS Playoffs. The SCS Playoffs will happen as a grand LAN event in Chennai, India, from May 31 to June 5. The top two teams from the playoffs will qualify for the VCT Stage 2 APAC Challenger.