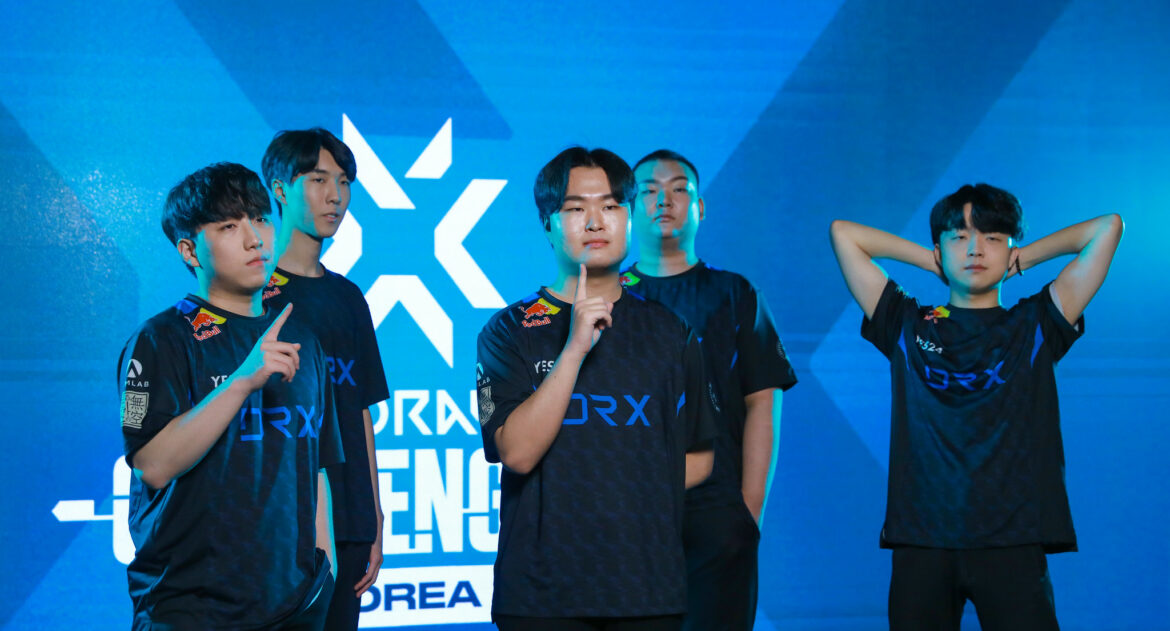 The eight teams attending the VCT Korea Stage 2 Challengers Group Stage in Seoul from May 21 to June 13 have been determined, as the closed qualifier came to a close last week.

Making it directly to the group stage are names such as DRX, On Sla2ers, and DWG KIA as the highest-ranked teams from Stage 1. As a replacement for the now-defunct HolyMolly who finished third in VCT Korea Stage 1 Challengers, Maru Gaming qualified after defeating World Game Star in a best-of-five tiebreaker round played on May 4 between two teams who placed 5-6th in the previous Stage.

The aforementioned quartet will be joined by four other teams who claimed their slot via a closed qualifier.

Yoo “Moothie” Seung-woo, a former Cloud9 Korea and Maru Gaming player, headlines the new CNJ Esports lineup. The team qualified for the main event after taking down Desperado in the final round 2-0 (Fracture 13-10, Ascent 13-11).

Rounding out the team list are two lesser-known squads consisting of Spear Gaming and Park “ParkJJong” Jong-eun’s Tartarus, who will join the regional heavy hitters for the first time this year for a spot in Copenhagen next July.

The tournament will take place in front of a live audience at Sangam Colosseum in Seoul, South Korea, with the format featuring a single round-robin group that will yield six spots in the double-elimination playoff bracket. The higher-seeded teams in first and second place will proceed to Round 2 of the Upper Bracket, while the remaining teams will begin their campaign in Round 1 of the Upper Bracket.

The complete schedule for the group stage can be found below: