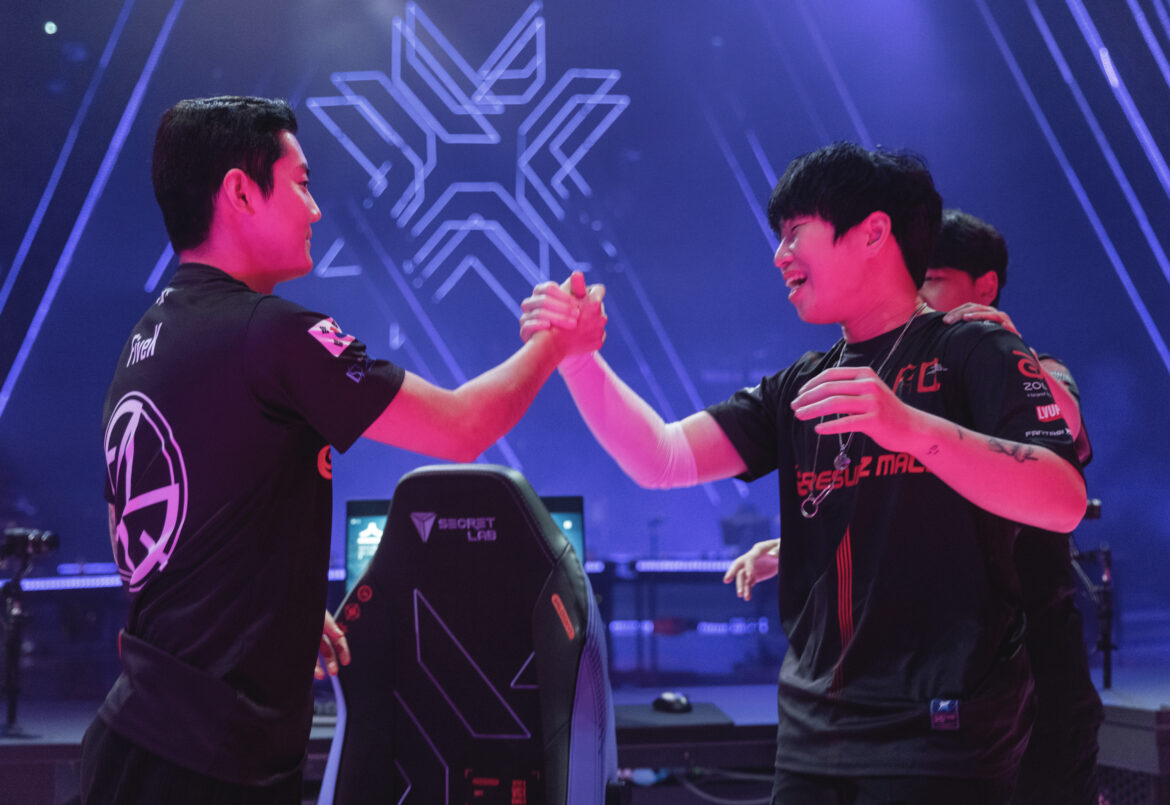 After a run of nearly a year, Korean roster F4Q has disbanded.

F4Q were formed in November of 2020, as a stream team looking for content for their youtube and social channels. They played at First Strike, falling out in the quarterfinals. While they’d have roster changes and mid-tier tournament results for the first stage of the VALORANT Champions Tour, they really made their mark in Stage 2, when they became the first team to win a match against Vision Strikers.

F4Q followed this up with a tremendous Stage 3. They placed top 2 in Korea, and qualified for Masters Berlin. At the international event, they were placed in a group with Sentinels and G2 Esports. They’d end up placing last, taking one map off each opponent.

In the APAC Last Chance Qualifier for Champions, F4Q got off to a bad start, with a 2-0 loss to Japanese team NORTHEPTION. While it seemed bad on paper at the time, NORTHEPTION would prove throughout the rest of the event that they were a contender for best team in Asia. In the lower bracket, they got past South Asia’s promising champions, Global Esports, before falling to fellow Korean side NUTURN. It was somewhat disappointing, as F4Q came into the event as favourites.

Now, still without an organization around them and facing months of no competition, F4Q’s time has come to an end.

What’s next for the players?

In their tweet, F4Q mention that players will, for the most part, be returning to what they did before. For most F4Q players, with the major exception of Jeong “Esperanza” Jin-cheol (who announced his departure separately), this means a return to streaming and content creation. It makes sense, facing months without organized top-level VALORANT play, but it’s still too bad.