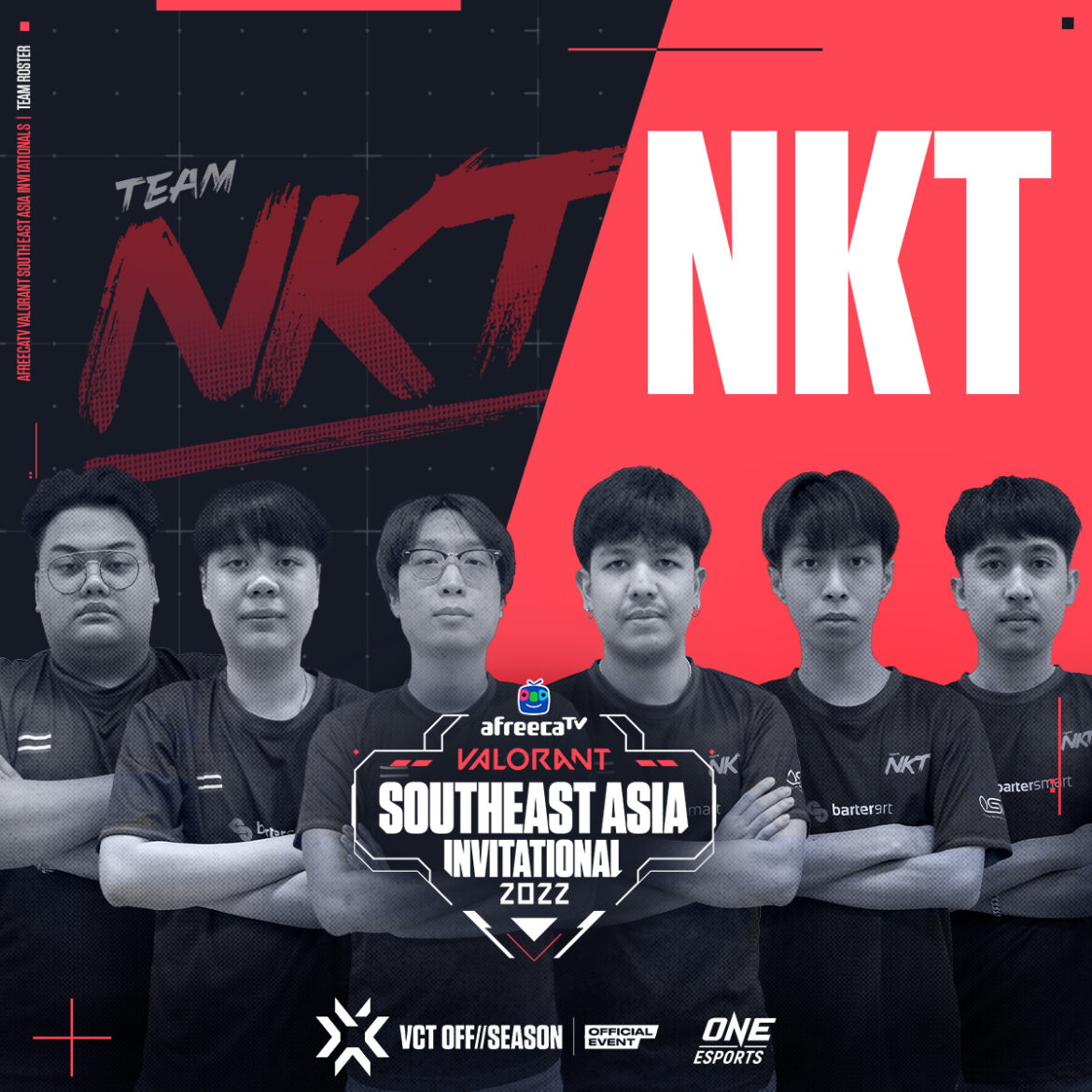 Team NKT will take Todak’s spot in the AfreecaTV SEA Invitational, the event’s organizer have announced.

THAILAND – Team NKT have been announced as the replacement team for Todak in the AfreecaTV SEA Invitational, the tournament organizer has announced. The latter squad was rendered unable to attend the event due to scheduling conflicts.

“Due to scheduling conflicts, Todak has regretfully withdrawn from the AfreecaTV VALORANT SEA Invitational 2022. They will be replaced by Thai representative, Team NKT. Please join us in giving them a warm welcome, and we look forward to their participation in the upcoming tournament.” the announcement reads.

Team NKT coming in as a replacement will give the Thai side a chance to showcase themselves after faltering in the APAC Qualifier for TEC Challenger Series 9, the TH/VN Qualifier for ESL Clash of Nations SEA, and the SEA Qualifier for the Skyesports SEA Championship, missing out on the OFF//SEASON euphoria. Team NKT most recently competed and finished 7-8th in the latter, falling to South Built Esports, Louvre, and eventual champions Bleed Esports in the process.

The AfreecaTV SEA Invitational, which takes place from November 29 to December 4, will play host to the 16 teams that have been invited from five APAC sub-regions. Team NKT join a field that includes VCT-partnered RRQ, as well as Bleed Esports, who are vying for their third OFF//SEASON championship in this tournament.

The tournament will be contested online and begin with four best-of-one GSL groups, from where eight teams will advance to a best-of-three double-elimination bracket. With the event starting in a matter of days, the group distribution and opening matchups are yet to be revealed publicly.

With the replacement, the full team list for the AfreecaTV SEA Invitational looks as follows:

Cover photo courtesy of ONE Esports