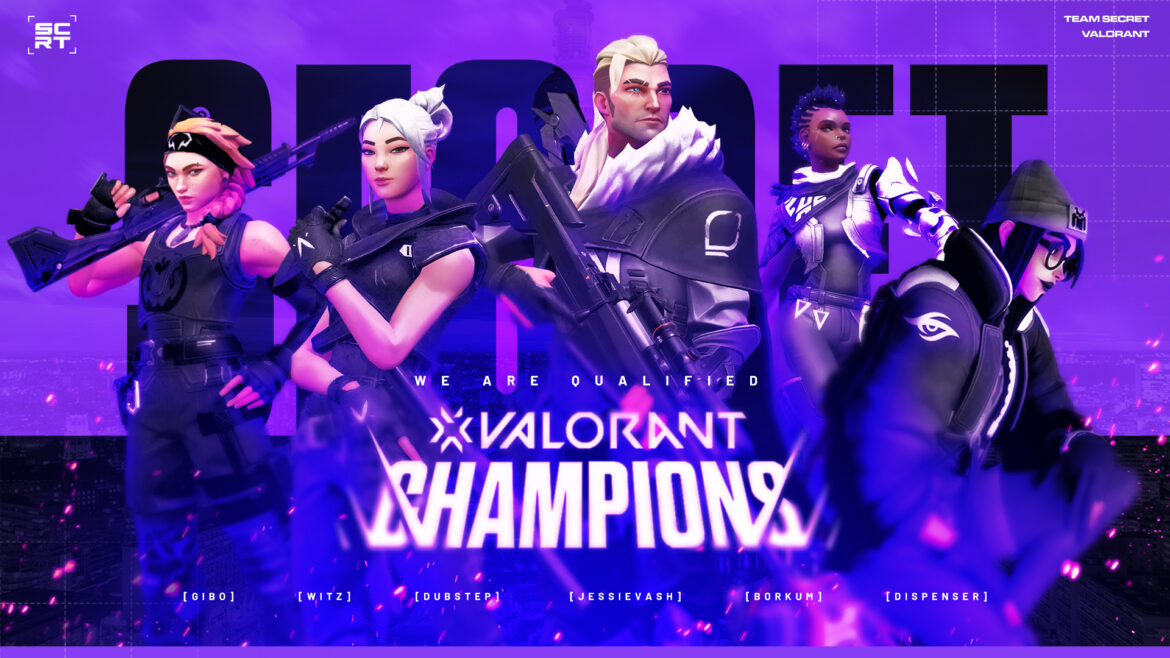 Eight out of sixteen teams that will attend VCT Champions are locked in, with four more teams to be determined after the conclusion of Berlin and the final four to be determined before the end of November in the last chance qualifiers.

SuperMassive Blaze’s win against Paper Rex in the Masters 3: Berlin elimination match guaranteed the Filipino powerhouse a berth at the year’s most prestigious VALORANT tournament, which will take place in December.

Heading into Masters 3: Berlin, Team Secret (previously Bren Esports) and Paper Rex were tied for first place with 225 points they accumulated until the SEA Challengers Playoffs. However, since their lineup could not compete in the ongoing Masters 3: Berlin in Germany, their destiny depended on Paper Rex’s performance in the tournament, which saw the Singaporean side finish 13th-15th.

A head-to-head assessment of either team’s performance across the VCT circuit broke the tie between Team Secret and Paper Rex, according to Riot Games. As Team Secret was the top seed in the SEA Challengers Playoffs after beating Paper Rex 3-0 in the grand final, they held the tiebreaker. With that, Team Secret are officially locked in for Champions.

While Paper Rex are out of the picture, for now, they still have a chance to qualify for Champions in the APAC Last Chance Qualifier, which will take place in October.

Team Secret have joined seven already qualified teams on the team list for VCT Champions, which will take place on December 20-12 with a prize pool that has yet to be determined. Among the participants, Vision Strikers, Crazy Raccoon, and X10 Esports are the other Asian teams that have ensured themselves a spot in the event.

With the Jayvee “DubsteP” Paguirigan-led squad confirmed for VCT Champions, the current team list is as follows: