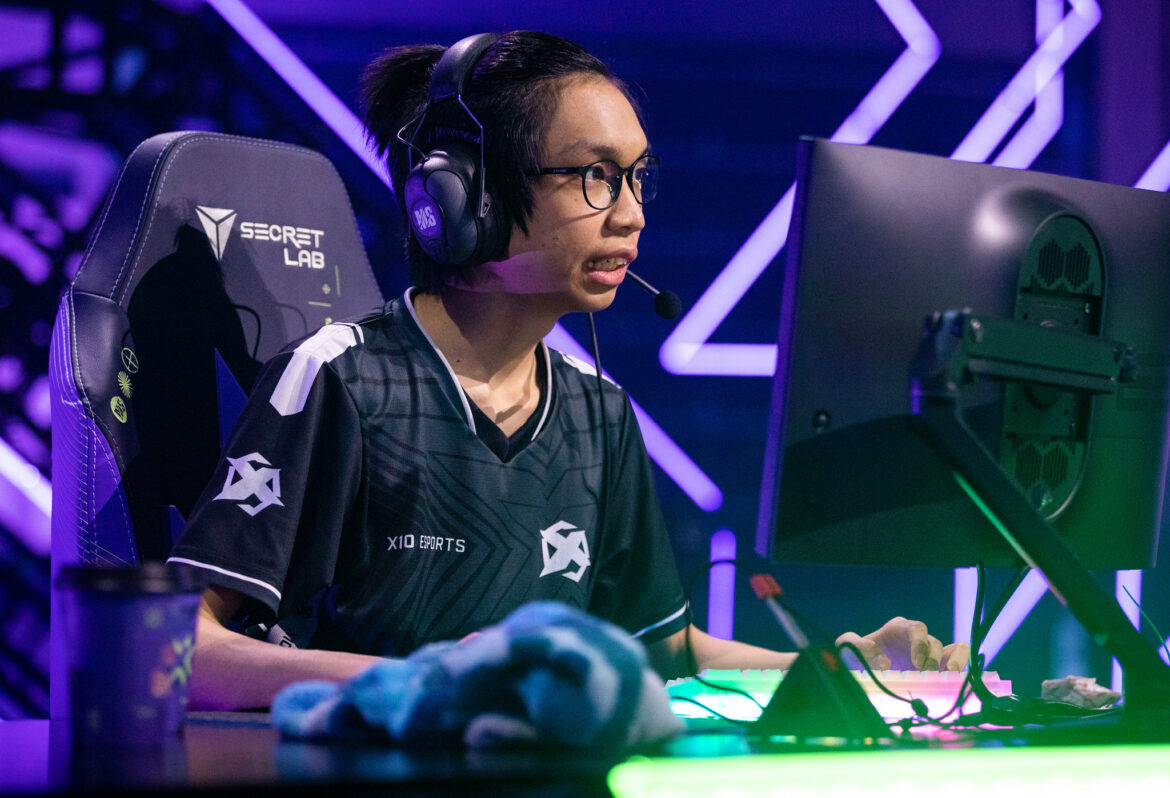 X10 Esports’ star Patiphan “Patiphan” Chaiwong has confirmed that he has returned to action ahead of Champions.

Patiphan was initially taken off the active roster on July 8 due to ongoing wrist pain. He would take a break while still being a part of X10 Esports. During his absence, coach Yuttanagorn “Zeus” Kaewkongyai stepped in the shoes, which saw X10 Esports still qualify to the SEA Challengers Playoffs despite getting knocked out early in the group stage with a narrow one-round difference.

Nevertheless, X10 Esports have been confirmed as a Champions contender after Bren Esports (now Team Secret) were unable to make it to Berlin. Team Secret will be joining them at Champions, having qualified based on Paper Rex’s results in Berlin.

The last time that the duelist player played was at Masters 2: Reykjavik in May. The team were able to take down Crazy Raccoon before being eliminated by Fnatic in the lower bracket. Patiphan’s return to the server after four months of inactivity comes as the Thai side prepare for Champions, scheduled to take place on December 2-12.

With the Patiphan’s homecoming, X10 Esports will be back to their full lineup and will have the following lineup for Champions: