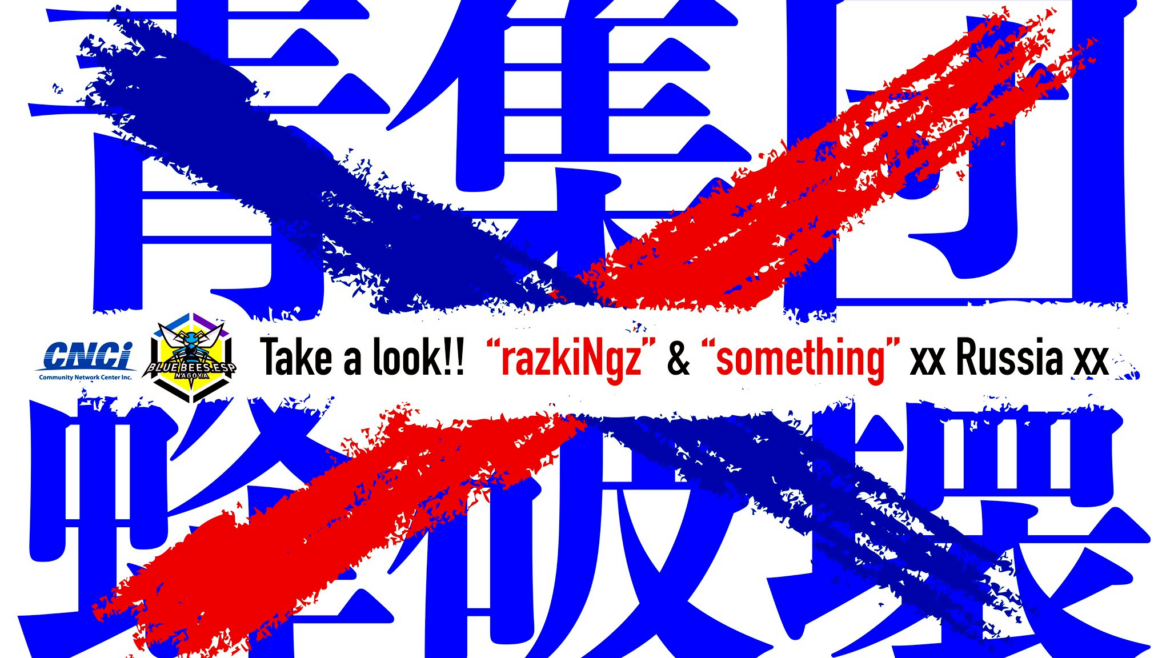 While Masters Berlin is well underway, other teams are preparing for the long offseason ahead. For some teams, like NUTURN, they have a Last Chance Qualifier to get ready for. Others, like Foxy Araikordai, are looking at months of smaller tournaments to keep themselves fresh. BLUE BEES fit firmly in the second category. However, that hasn’t stopped them from spending big to try and turn themselves into a contender.

something is a name many in the Japanese scene have become familiar with over the last few months. He first caught everyone’s eye when he put up 531 ACS in a Stage 3 open qualifier win over Hexad – a solid signed team. He’d soon prove the performance wasn’t a fluke, putting up similarly monstrous numbers as his team, Insomnia, breezed through Challengers 2 to qualify for Challengers Finals. Throughout Challengers 2, something topped all players with a crazy 328 ACS. At the big event, Insomnia would place 5th-6th, taking down REJECT, one of Japan’s best sides, along the way. something again topped the ACS charts over the event, at 266.

For razkiNgz, it is his first time on a high-profile professional team. The Russian pugstar will have a lot to prove, especially since he’ll be primarily playing Jett for the team.

This new BLUE BEES mix has already played an event together. In LVLEAGUE JAPANBRAWL, they went undefeated in the group stage. The event featured solid teams, such as FAV gaming, and BLUE BEES looked like they’d be living up to the hype. However, it was discovered that the third player trialed during the event, Jayder, was using cheats. BLUE BEES were disqualified, while the other team members have claimed to have no knowledge that this was happening.

While there’s certainly a discussion to be had around these events, it’s still clear that, even without cheats, BLUE BEES can compete among Japan’s best. With a lackluster VCT run overall, they’re out of contention for Champions and will have to play smaller events to keep themselves sharp until next year. In addition, they still need a fifth player. Ultimately, though, the foundations are there for a team with lots of potentials.