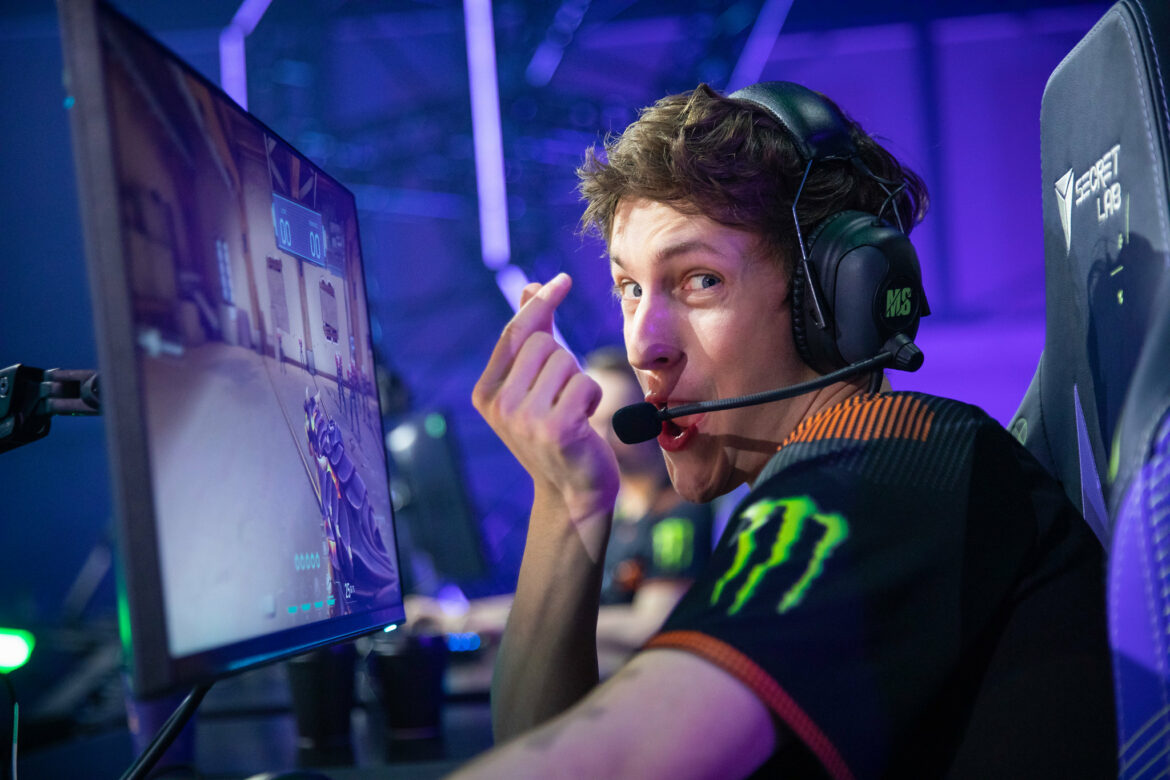 VALORANT Champions 2021 – By the Numbers

The last chance for teams to make their mark in the VALORANT professional scene this year will take place less than one week from now. Learn more about VALORANT Champions 2021 by the numbers.

Except for the Philippines, the other 17 participating countries have raised their flag in one of the two prior Masters events. Brazil once again has the most representation in Berlin. They were also among the highest in country representation in the past two Masters.

Notable players who have professional Counter-Strike background prior to VALORANT:

Shahzeeb “ShahZaM” Khan from the United States is on the list. The 28-year-old has a lengthy list of prior teams with whom he has played in Counter-Strike. Some of his accomplishments include making the FACEIT Major London 2018 playoffs with compLexity Gaming.

Seon-ho “xeta” Son, who hails from Asia, is one of the high-profile players who also made the switch to VALORANT. He formerly played with MVP.PK and China’s TYLOO. He had the chance to compete in IEM Katowice 2020, one of the last major Counter-Strike tournaments staged before the pandemic took control.

Nabil “Nivera” Benrlitom is the most recent addition to the VALORANT elite echelon. Formerly a member of Team Vitality as their sixth player, he still had the potential to be one of the greatest in Counter-Strike based on his most recent performance, but he chose to join the side of Team Liquid with his elder brother, Adil “ScreaM” Benrlitom in VALORANT. In an interview with Dexerto, the Belgium player said that he is making this career change out of choice rather than necessity. It will also mark his international debut, since the 20-year-old has never participated in any offline competitions throughout his stint in Counter-Strike.

Sentinels, KRU Esports, and Crazy Raccoon are the only teams who have continuously qualified in three of this year’s three major VALORANT competitions.

Ten of the Highest ACS in Champions (according to VLR.gg):