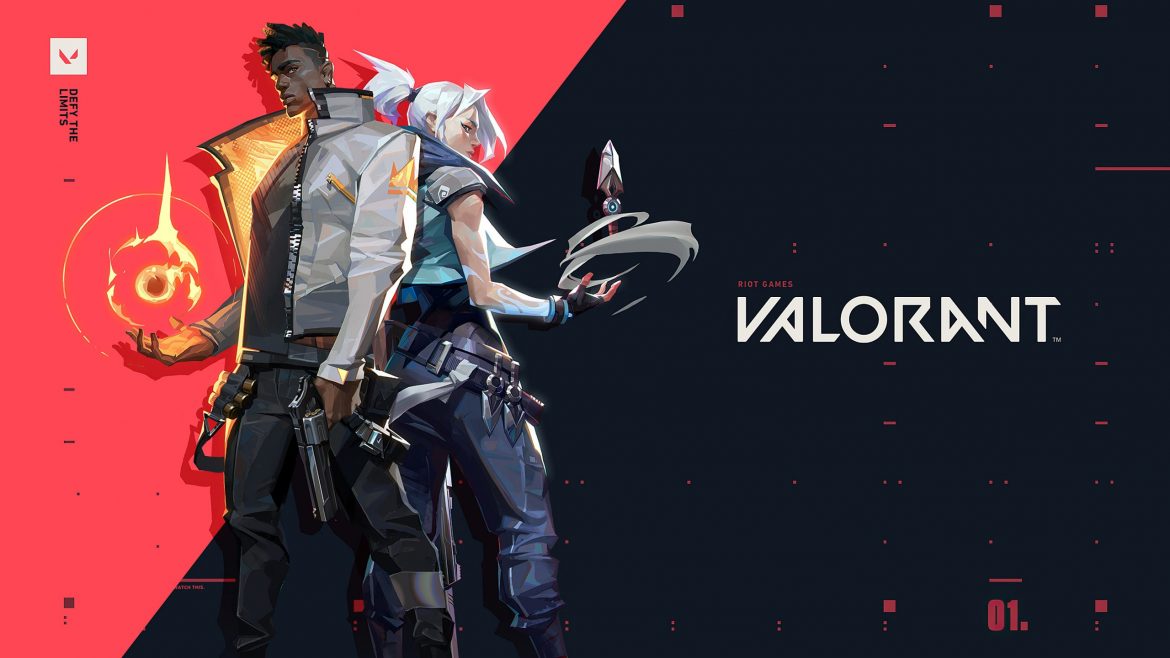 Playing VALORANT Ranked Matches is a way to measure one’s capability in the game. With 20 different ranks available to players, and Riot Games’ continuous effort to perfect the ranking system over time in mind, VALO2ASIA.com has prepared a comprehensive guide explaining what all the different ranks mean. Every month, we will make sure to update all of the necessary information you need to know about the ranking system to help you understand what it takes to climb all the way to Radiant.
Latest Update: June 2021

VALORANT’s ranking system consists of eight different tiers. Six out of the eight tiers consists of three ranks, numbered from one to three, with the latter being a higher rank within each tier. Immortals and Radiant, though, are not separated by numbers.

The Immortal and Radiant ranks get a special treatment from Riot Games: only the top 1% of players in the region are ranked Immortal, while Radiant is reserved for the top 500 players in each respective region.

Here is a graphic of all of the ranks, from the lowest to the left to the highest on the right:

How to Get a Rank in VALORANT

Having a rank can determine your skill and progression in the game. Typically, players exhibit the same knowledge and behavior as other players within their ranks. The ranking system is there for the system to match you with players of similar skill in a ranked game.  If you are still new in VALORANT, you will be assigned as an Unranked player. You are expected to learn some basic things about the game before playing a ranked game. Consider this a necessary warmup.

You need to win 10 Unrated Games to unlock Ranked Matchmaking Mode. Then, you need to play and finish five matches in Ranked Mode to obtain your first VALORANT rank.

Your personal performance will have a more significant impact on the early evaluation of your skill, but will decrease in importance when compared to wins as Riot Games hone in on your skill over time. Competitive mode also measures how decisively you win or lose.

Winning games is the most critical factor in gaining rank, but your rank can go up faster if you perform exceptionally well. Inversely, losing games and performing well below expectations (deduced from your previous matches) will reduce your rank. Even if you lose all of your placement matches, your performance will be taken into consideration. You will be given a rank badge ranging from Iron 1 to Platinum 3, with the latter rank being the highest rank that you can receive.

As we have stated earlier, winning games is the most important factor in gaining rank. The ranking system works like that of most competitive games. Another critical factor that will speed up your progress is to perform in matches. As a top fragger, you will most likely rank up faster than a player who consitently ends up at the bottom of the scoreboard. You will gain more MMR (Matchmaking Rating) by performing in and winning a match.

“Your gains are based on your MMR – your MMR is how we find you fair matches and where you think you belong. At the end of the day, you will reach the rank you are currently playing at a skill or winrate wise, and you have to improve to climb higher. At some point, we have to hold you accountable for the rank you belong at.

These matches do matter because they increase your MMR. If you are consistently doing well, you will increase your MMR. Ranked is a ladder; there is no hidden system that is trying to hold you back. If you beat opponents, you climb up the ladder and push them down. You need to beat opponents more consistently than you are being beaten to climb the ladder. If you win more than you lose, you will most likely climb, and your RR gains/losses will reverse.”

VALORANT allows parties of up to five people in ranked mode (with exceptions) as long as each player is within one tier (three ranks) of each other.

Riot Games believes that VALORANT is a team game, and that “playing as a team is a major component in your overall mastery of the game.” However, players ranked Diamond 3 or higher can only solo or duo queue.

Different from Counter-Strike: Global Offensive, VALORANT does not feature rank / MMR decay. Rank inactivity will be tracked. If you do not play for 14 days, your rank will disappear. However, after one win, you will get your previous rank back.

All VALORANT Error Codes Explained – How to Fix Them

VALORANT vs CS:GO Rank Comparison – What Rank Are You Supposed to Have in VALORANT?