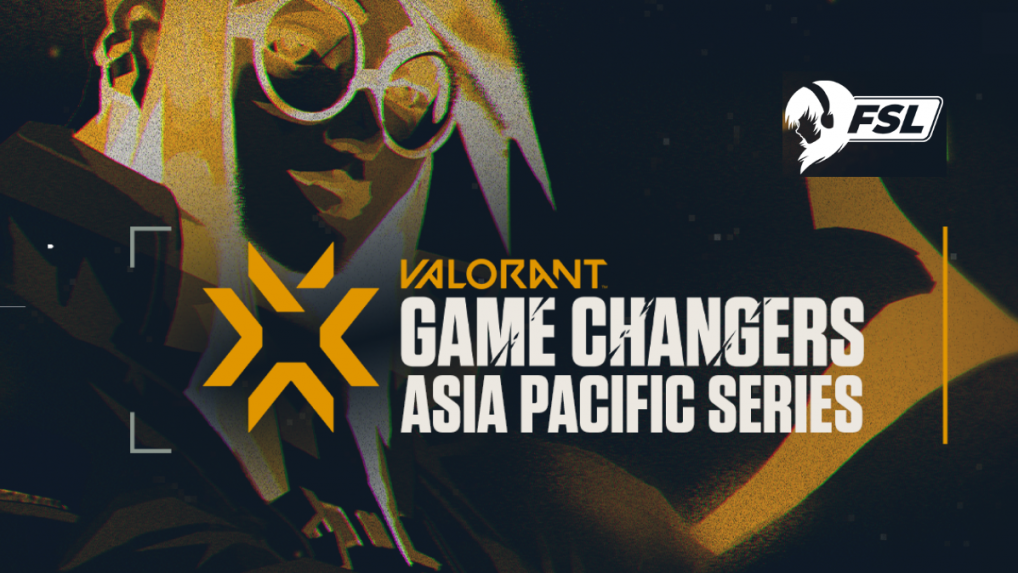 Alter Ego Celeste, X10 CRIT Female, and The Capitol Arise are among the eight teams that earned playoff spots after fighting through the open qualifier bracket.

Formerly hailing from the now-defunct Renatus White, Kellyn “Kaephrodite” Sim, Jia Yu “Envious” Ting, and Abigail “Kohaibi” Kong will make an appearance in the competition with two other Thai players, who came in undefeated with wins over Couldn’t Care Less, TiAMAT, The Most Delicate, and  Siomai and Friends en route to qualification.

Nabila “nabbsky” Sulthana will be standing-in for Alter Ego Celeste following in-game leader Ryona “Tarathiel” Tan’s departure from the team. Tarathiel has hung up the mouse to pursue other interests, the Alter Ego Celeste skipper revealed in late January.

The Capitol Arise (formerly Dynasty Arise/TC Arise) managed to make it through the playoffs after enduring a loss to Alter Ego Celeste in the Upper Final but eventually overcoming VLT Asteria in the Lower Final to secure the second seed of Group D.

Nigma Galaxy Female were unable to make it past the group of death after both losses to Alter Ego Celeste and VLT Asteria in the process. The Filipino side that most recently added Salsabila “gWenn” Kultsum to the roster will be absent from the first edition of VCT Game Changers APAC after six consistent presences in the previous edition last year.

VCT Game Changers APAC Open 1 will take place from March 3-6, with the format featuring a double-elimination, best-of-three playoffs. US$1,500 of the total US$5,000 prize pool will be reserved for the winner.

The team list for the VCT Game Changers APAC Open 1 Playoffs is as follows:

The VCT Game Changers APAC Open 1 Playoffs will kick off from March 3-6, with a double-elimination format, featuring best-of-three series in all of the matches except “Elite Decider” matches that will run in a best-of-five configuration.

The prize pool will be distributed the following way: