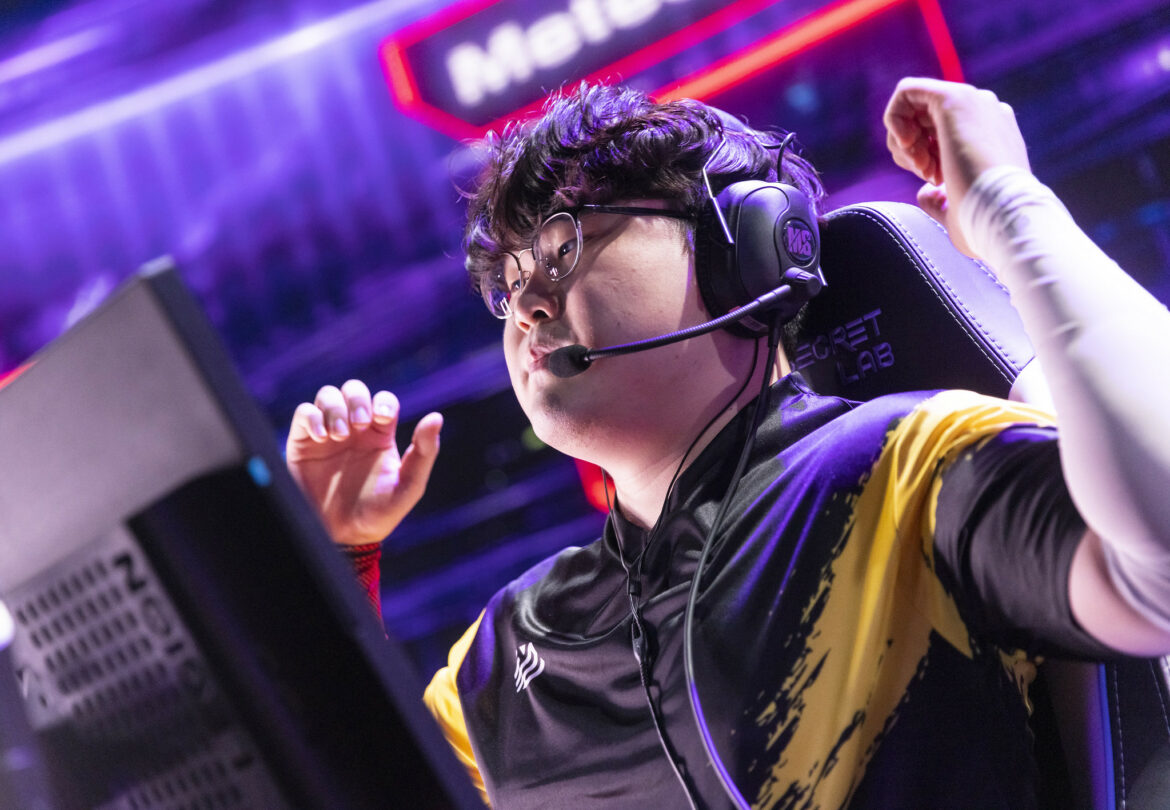 The team list for VCL Japan Split 1 is complete after the conclusion of the open qualifier stage.

JAPAN – The Regular Season of VCL Japan Split 1 will take place from January 28 to February 10, featuring eight qualified sides in a best-of-three, single round-robin bracket. The qualification process reverted to a single tournament format after being split into two separate weeks in the 2022 season.

It will award the top two teams from Regular Season an upper hand by beginning their playoff run in the upper bracket finals, while the others will start from the lower bracket quarter-finals. From there, the finalists will directly qualify for Split 2, while the third to sixth-placed teams will qualify for the Advance Stage.

In addition to the JP¥5,000,000 prize pool, the final two days of the tournament will be contested on LAN as Riot Games Japan looks to host its first offline tournament of the year after a successful series of offline VALORANT events in the country throughout 2022.

Interestingly, the eight qualified teams earned their place after winning their respective groups from the upper side of the bracket. Crazy Raccoon are one of the highest-ranked team out of the eight participants, which put them as one of the main favorites.

The tournament will also mark the debut of new compositions from almost every team as all have been linked with lineup changes in recent months, including Cho “JoXJo” Byung-yeon’s and Hideki “Fisker” Sasaki’s first appearances for FENNEL and Sengoku Gaming, respectively. IGZIST, Sengoku Gaming, NORTHEPTION, and REJECT, who were all in attendance in the Riot Games ONE Pro Invitational Online, will also be in action to fight for the VCL Japan Split 1 title and the lion’s share of the prize money.

Very few upsets unfolded in the qualifier, and the favored sides were able to top their groups and advance, with FAV Gaming, ENTER FORCE 36, REIGNITE, Jadeite, BC SWELL, and BLUE BEES among the notable names that did not make the cut.

The complete list for VCL Japan Split 1 is as follows: