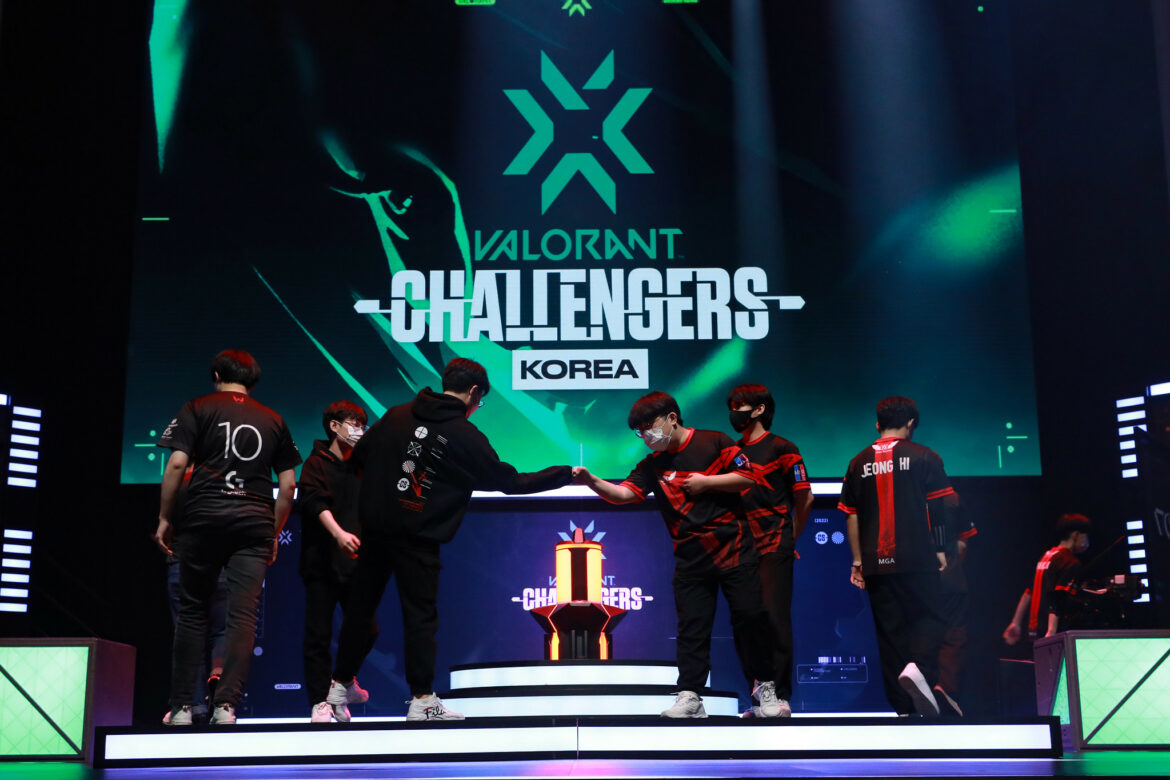 SOUTH KOREA – Riot Games and World Cyber Games have revealed the final two teams set to participate in the Regular Season of VCL Korea Split 1. The winning team will be able to secure themselves a chance to compete in the Ascension league, in addition to the KR₩75,000,000 prize pool.

Those that secured the two final berths to the initial phase of the tournament are Rio Company and Over Quality. The duo rounds out the full team list for the competition, which is set to run next week. The complete list of teams that will attend the tournament looks as follows:

Over Quality were the first team to qualify after they made short work of TurningMecard and edged out a win over T1 Academy in the closed stage of the tournament to secure the regular season spot.

South Korean esports talent agency Rio Company re-entered the competitive side of the game early this year with a roster made up of players from the Korean sub-top scene. The team headed by former VAC Kimchi and Reckoning Esports head coach Woo “m4hogany” Sang-hoo took down the likes of Kim “Luke” Jun-young’s Tartarus, Blater, TurningMecard, and T1 Academy en route to qualification.

Rio Company and Over Quality will be joined by six invited sides, among them Nongshim RedForce as well as Dplus KIA, who picked up the direct invite as the highest-ranked team in the region outside of DRX. Meanwhile, Maru Gaming will be making VCL Korea Split 1 their debut event with an entirely new-look lineup, with the side recently signing a new roster headlined by former Orangutan member Yang “Persia” Zi-on and former DRX trainee Kang “BeYN” Ha-bin.

VCL Korea Split 1’s Regular Season will kick off on January 26 and conclude on February 25, from which six teams will advance to the best-of-three double-elimination bracket.