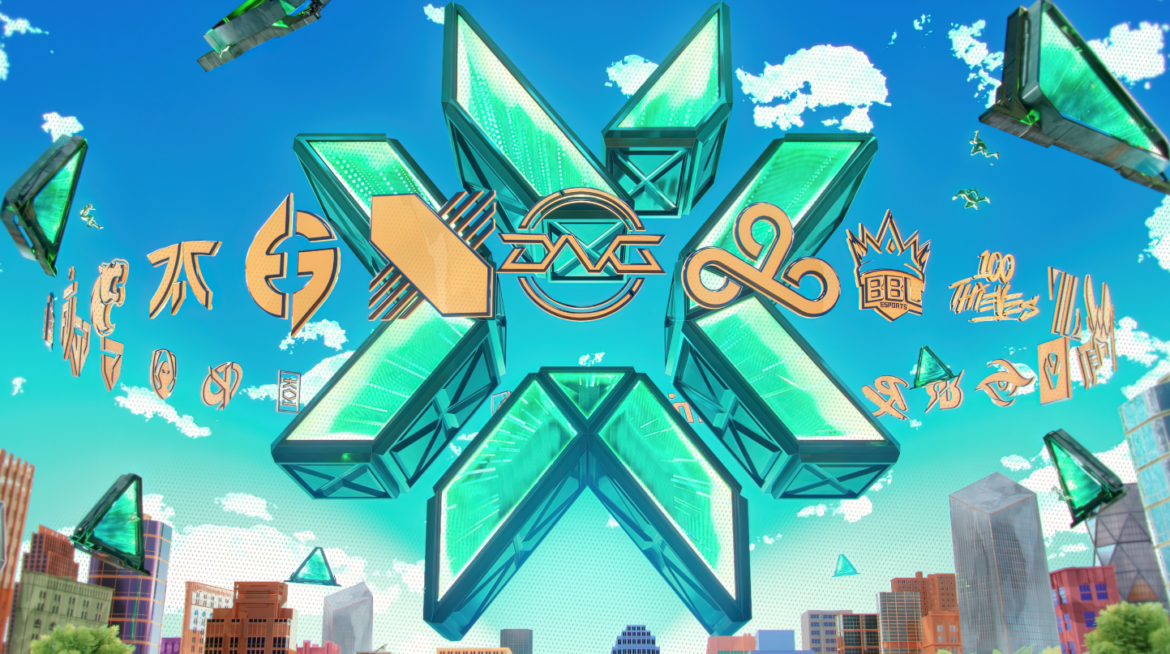 Thirty-two teams will make the trip to São Paulo, Brazil, for VALORANT’s first international event of the year.

BRAZIL – VCT LOCK//IN will run from February 14 to March 5 to introduce the new partnered teams to the world and celebrate the new VALORANT Champions Tour. The third year of VCT will see major changes to its structure, now featuring three new exclusive leagues for EMEA, Pacific, and Americas, as well as a new tier of competition named Challengers Ascension, in addition to the regular sub-regional Challengers tournaments.

The tournament will feature two massive groups of sixteen teams competing in a best-of-three, single-elimination setting, with the top two sides from each group advancing to best-of-five semi-finals. The group stage will be played over the course of two weeks. After two semi-finals on Friday and Saturday, the winner of VCT LOCK//IN will be crowned on Sunday at 1 AM SGT (UTC+8).

“With LOCK//IN our goal is to lay storytelling groundwork for the 2023 season while thrilling fans with high stakes competition.” Anton Ferraro, the Global Comms Lead for VALORANT Esports stated in the announcement post.

“To build the largest tournament in the history of our sport, we had to consider different formats that could accommodate the largest number of teams we’ve ever had at a single event. After reviewing many options, it became clear that to be as globally inclusive as we wanted, a single elimination format was the direction we needed to take. While we think this is the best way to kick off the 2023 season, we plan to return to a double elimination format for future international events.”

All 30 partnered teams from EMEA, the Pacific, and the Americas will be in attendance, with VCT East Asia Last Chance Qualifier champions EDward Gaming and FGC VALORANT Invitational 2022 Epilogue champions FunPlus Phoenix with the lineup composed of five former ZHUQUE members, coming in as representatives from the China region, bringing the total numbers of teams flying to Brazil to 32.

Natus Vincere, Fnatic, 100 Thieves, NRG, DRX, and Paper Rex, enter LOCK//IN as the six strongest-looking sides, mainly attributed to their impressive run throughout 2022 as individuals and teams. Bogdan “Sheydos” Naumov’s KOI will open the action against the former OpTic core in NRG on Tuesday at 1 AM SGT, with DetonatioN FocusMe facing Giants Gaming in the next encounter of the day.

Teams from the Pacific and China will have a total of 12 matches in the opening round, with details as follows: