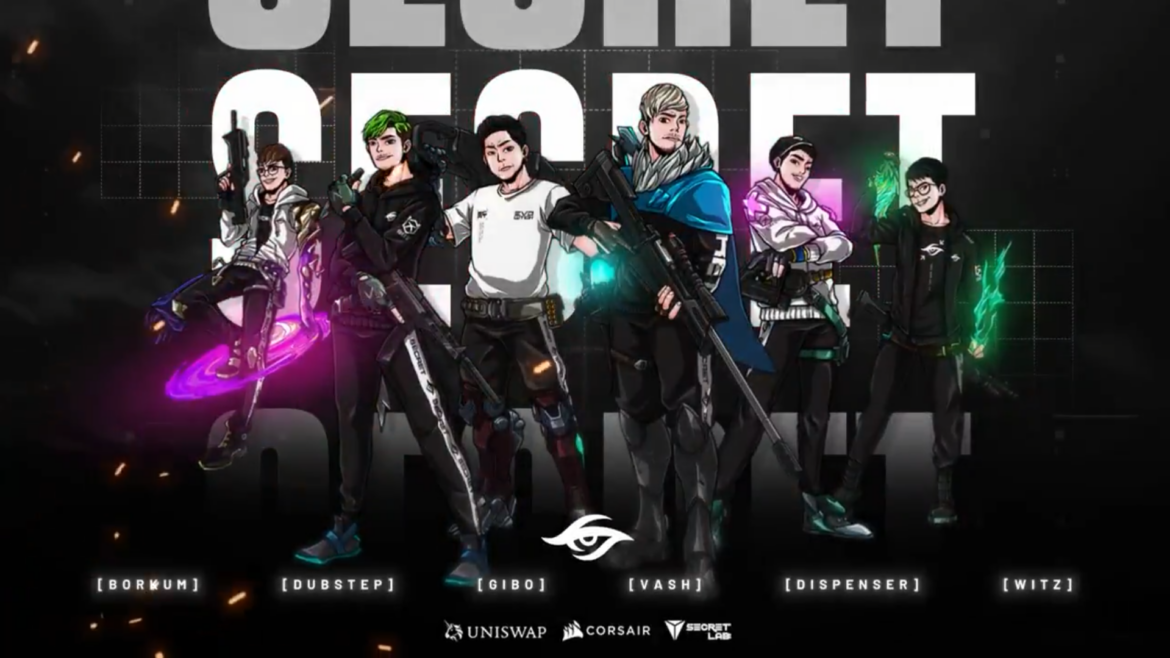 Team Secret has secured the signatures of the whole former Bren Esports lineup.

Team Secret, a European esports organization that is mostly known for its Dota2 roster, has signed the former Bren Esports lineup just 24 hours after the Filipino organization released the lineup, headlined by veteran Jayvee “DubsteP” Paguirigan. Apart from that, Gilbert “Gibo” Sales Jr. will continue to stand behind the team as a coach for their upcoming events ahead.

The Philippine squad is comprised of the country’s brightest talents, with each player having honed their skills in a variety of first-person shooter, and even MOBA, titles before settling on VALORANT as their next adventure. Bren Esports VALORANT was formed in August of last year and rapidly climbed to prominence in the local scene, defeating the likes of ArkAngel, SE Atlas, and others.

Jessie “JessieVash” Cristy Cuyco and co. skyrocketed to the top of the APAC rankings this year after winning back-to-back trophies at the VALO2ASIA Launch Invitational 2021, the VCT Stage 3 – Philippines Challengers 1, and ultimately conquering the VCT Stage 3 – SEA Challengers Playoffs by defeating Alter Ego and Paper Rex en route to secure the Masters Berlin spot and the top seed of Southeast Asia.

The team’s firepower was further bolstered in May with the addition of Riley “witz” Go from the Bren Esports CS:GO division, a change the squad adjusted to in the shortest amount of time possible. Bren stunned three Southeast Asia heavyweights at the VALO2ASIA Launch Invitational 2021, defeating Paper Rex, FULL SENSE, and BOOM Esports and taking home the big prize of US$2,000 two months after the former MiTH player’s arrival.

Team Secret continues to spread its wings in Southeast Asia, with this being their fourth foray into the area after its PUBG Mobile (MY), League of Legends (VN), and LoL: Wild Rift divisions, the latter of which also based in the Philippines. Aside from that, Team Secret has a number of divisions throughout Europe, including Dota 2 and Rainbow Six: Siege.