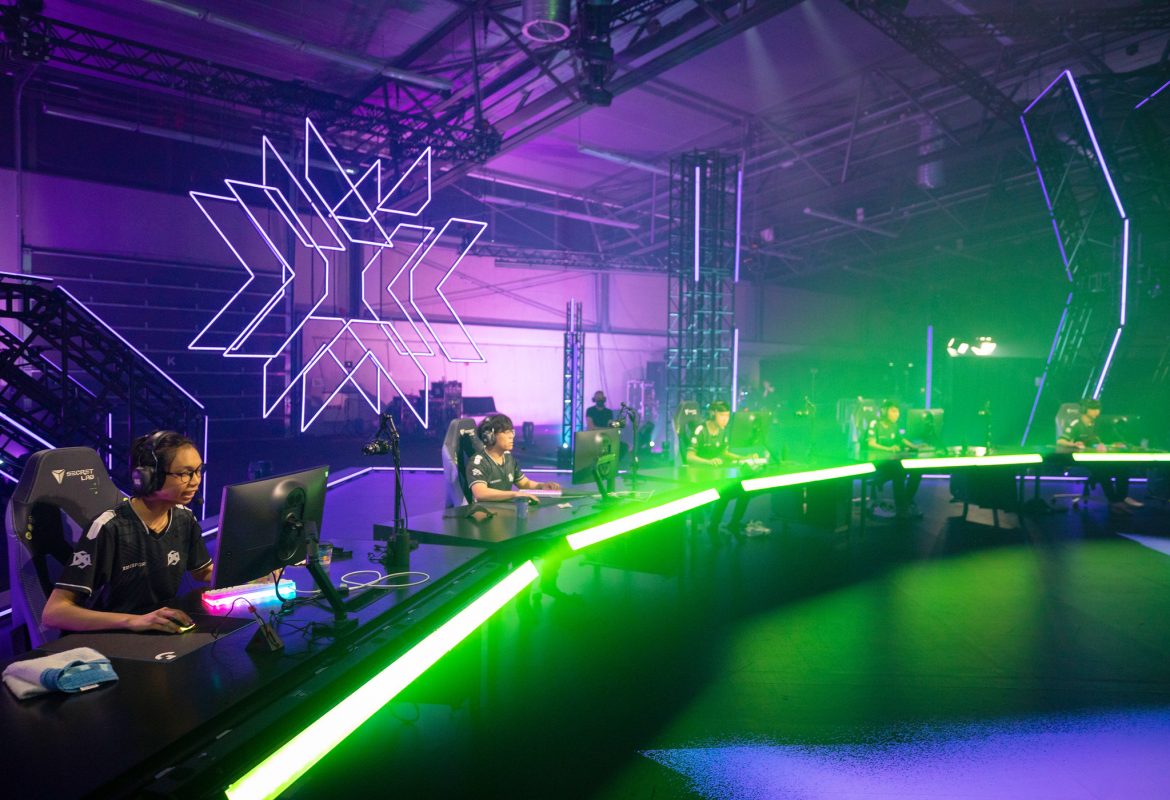 Ang unang linggo, Minggu pertama, สัปดาห์แรก, The first week, Tuần đầu tiên, 第一周! Here is an overview of the results and standings for the VCT Stage 3 – Challengers 1 across Southeast Asia!

VALORANT Champions Tour (VCT) Southeast Asia Stage 3 Challengers 1 saw big teams bowing out in the main tournament sooner than anticipated. The first week blew our expectations out of the water. Many younger squads proved to be more challenging against the more seasoned veterans and gave us a new perspective on the competitive landscape. One thing is certain – the bar has been raised for every team to improve in the upcoming competitions if they still want to showcase themselves as one of Southeast Asia’s best teams.

Each of the eight qualified teams’ capabilities were tested in the first week of Stage 3. All of them showed tremendous tenacity against each other. Bren Esports and Zeal Esports, two of the favorites, did not have a Cinderella tale in the playoffs as many expected. Bren Esports lost at least one map in each of their matches, while Zeal Esports was surprised by Galaxy Racer in the semifinals, coming in third overall.

Galaxy Racer came to the competition as a dark horse and were able to transcend expectations and expand the Philippines’ Big Two to “The Big Three.”

Galaxy Racer started off Icebox as their map pick. However, ‘witz’s Reyna presence allowed his team to snatch away the map 13-8, bringing over momentum to the next map. The second map was Haven. Bren Esports showed no mercy to their stunned opponents, racing to a 10-0  lead over the defending team. Although Galaxy Racer woke up late and put some rounds together in the second half, they knew they had a mountain to climb to beat Bren in the late game. The map eventually concluded with 13-6 in Bren’s favor.

The third map on Breeze, the latest map released on VALORANT, brought a new perspective about Galaxy Racer. In the first half, Bren Esports were looking so hot to close it out as soon as possible. However, the following half was Galaxy Racer’s Emman stole the show and contributed to eight straight-round victories, allowing them to win the map 13-9.

The series continued on Bren Esports’ map pick, Ascent. Galaxy Racer looked very promising in the second half, especially Georgyyy who pulled out a monstrous performance. However, Bren Esports persevered and set up a comeback. A little by little, Bren made the gap larger and at one point was simply too far ahead to feel the heat. Galaxy Racer were on the back foot from that point on and never recovered, with the DubsteP-led team emerging victorious at 14-12.

As every single team that appeared in the last stage underwent significant roster changes, the competition landscape was very different from what it used to be. Rex Regum Qeon (RRQ) and Alter Ego bowed out in the open qualifier, while ONIC G made surprises along the way by beating XcN in the quarterfinals and favorites, BOOM Esports, in the semi-finals.

“We did not expect [the results]; it was the greatest match of my professional life. Finally, we can compete with BOOM on the same level. Previously, we were handily beaten by BOOM and had little hope of catching up to them. However, the gap has since been closed. I’m really pleased with how things are going,” – Michael “SEVERiNE” Winata

ONIC G deliberately skipped Stage 2 and held out for Stage 3 so that Cahya “monyet” Nugraha could participate in his first-ever VCT tournament, due to restrictions. The wait of six months resulted in the team reaching the grand final and beating the more experienced Bigetron Astro 3-0 (Ascent 13-11, Icebox 13-8, Split 13-9) in the grand final.

The home of Southeast Asia’s representative at Masters Reykjavik saw more predictable outcomes than the other regions that featured a large number of fresh faces in the finals. Patiphan “Patiphan” Chaiwong, Thailand’s top performer in the previous Stage, pulled out one day before the main event due to a wrist injury. Coming into the event without full power made them struggle against Foxy Araikordai in the upper semi-finals, despite their ability to exact vengeance in the lower bracket final.

The VCT Malaysia and Singapore Stage 3 Challengers 1 Main Event came to an end with many surprises. Team SMG bowed out early after consecutive defeats against Kingsmen and TODAK. Other than that, UwU had promising results against a number of leading teams in the region, including Malaysia’s TODAK and Singapore’s Paper Rex.

It all came down to the grand final, which saw Paper Rex take the first map, Haven, 13-8. The second map, Breeze, was a one-sided affair as UwU had never played the map before. Paper Rex claimed the win on Breeze 13-5 thanks to Jason “f0rsakeN” Susanto and d4v41’s above the cloud performance.

Ascent, the third map, proved to be more challenging for both teams. While Paper Rex dominated the first half 11-3, UwU was able to build a stronger defense and close the margin, making Paper Rex sweat for a moment. But a tactical timeout was one thing that Paper Rex needed before taking the final hurdle to close out the last map 13-9 and take a 3-0 lead in the series.

The main event of the VCT Hong Kong & Taiwan Stage 3 Challengers 1 featured 69 percent Taiwanese representatives and the rest from Hong Kong. The grand final, however, was postponed for several days until Riot Games and Talon Esports, the tournament organizer, disqualified CBT Gaming for failing to submit a permission request to use VPNs during the game. Griffin E-Sports, together with Five Ace e-Sports and TYPHOONS, advanced to the next Challengers.