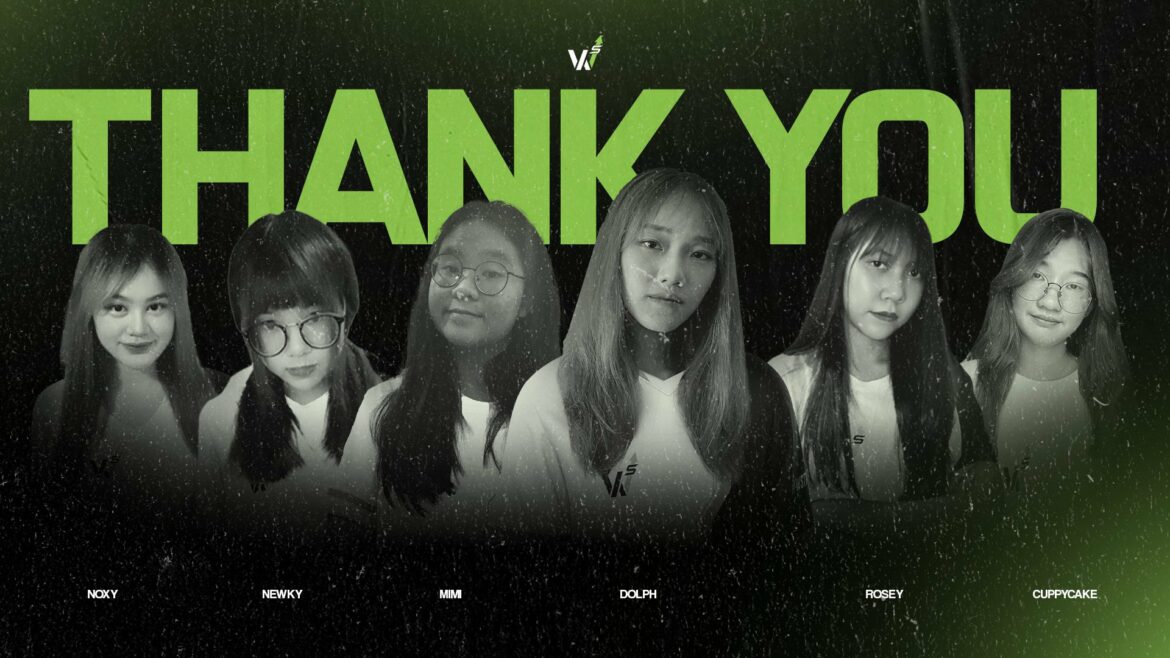 The Thai Game Changers squad is no longer part of W Streak Esports.

THAILAND – W Streak Esports has parted ways with its female roster after four months together, the organization has revealed. The announcement comes just a day after the team were sent packing in VCT Game Changers APAC Elite following defeats to Alter Ego Celeste and ZOL Meraki.

“Today, with a heavy heart, we bid farewell to our female team. It was a great four-month journey from playing Overtime to winning the Last Chance Qualifier and qualifying for Elite. We would like to wish our female team the best for their future.” the statement reads.

All five players and the coach are no longer contractually bound to the India-based organization, allowing them to explore their options in the market as free agents. There has been no indication as to whether they will stick together or go their separate ways for next season.

The Thai lineup first came together in June, featuring three players each from Quintuplet and Aresta. Despite the short tenure, W Streak Esports saw huge success with their Game Changers signing, as the team came close to snatching a spot in the APAC Elite tournament via the Overtime stage. Not long after, Kanittha “Dolph” Aungsuwanpanich and co. reached their apex when they finish second in the Last Chance Qualifier for a ticket to the Elite stage.

According to an additional statement from the organization’s owner, it was a mutual decision to part ways with the female roster due to the lack of competition for the remainder of the year.

The decision to release their Game Changers squad leaves W Streak Esports without a team, with the organization stating that a new South Asian lineup will soon come to life.