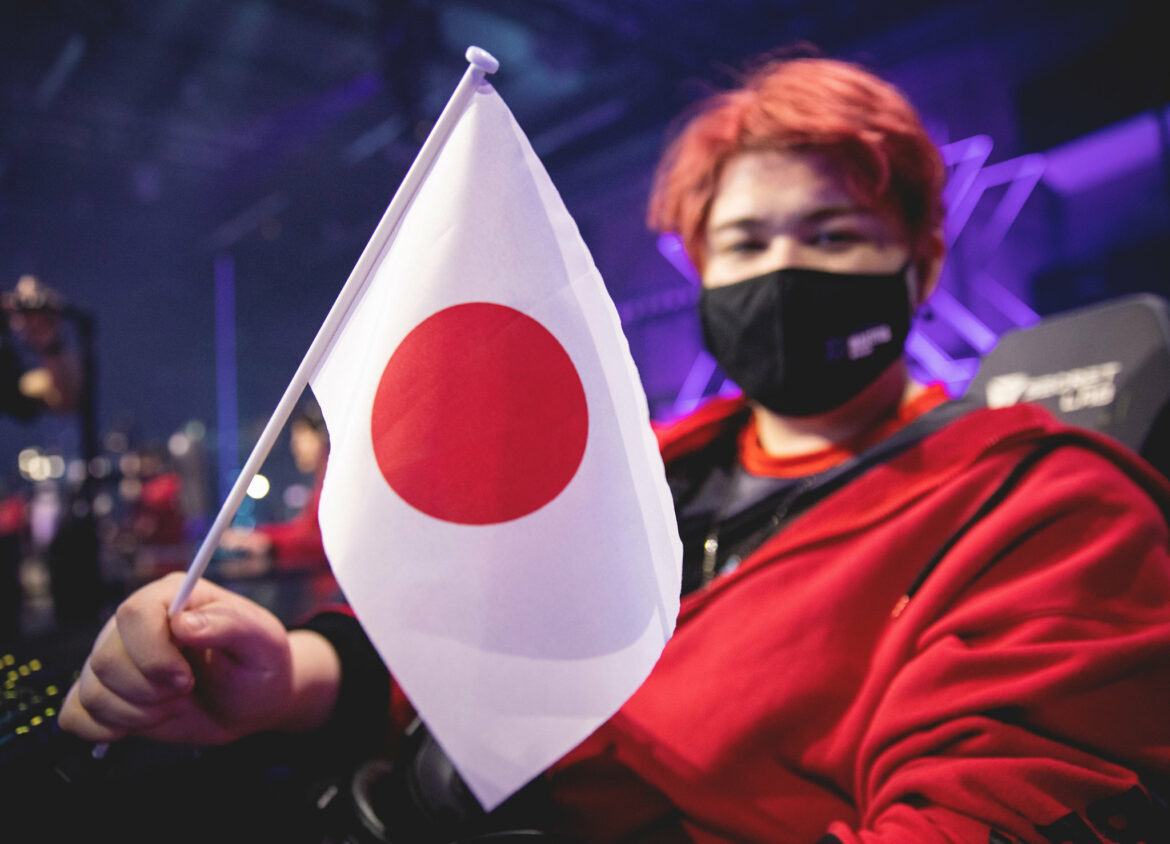 VALORANT Japan has revealed the format and dates for the upcoming VCT Japan Stage 1 Challengers, which will follow a similar structure as last year.

VCT Japan Stage 1 Challengers will take place from February 15 – March 27, and will follow a similar structure as last year’s VCT Japan, with a spot at Masters 1 and a prize pool of JP¥2,000,000 (~US$18,245) up for grabs. This year, Riot only allocated just one spot for Japan at each VCT Masters tournament following the conclusion of their prior Challengers split.

Moreover, VALORANT’s newest agent, Neon, will be enabled for VCT Japan Stage 1 Challengers. Registration will be open from January 24 – February 2.

The tournament is split into two weeks, with each week having its own open qualifier and the main event. VCT Japan Stage 1 Challengers – Week 1 will feature eight teams from the open qualifier, running on February 15-19, to compete for spots in the Challengers Playoffs. The top four will secure the playoff spots, with the bottom four will have another chance in Week 2 as direct invites. They will be once again joined by four teams from the open qualifier for Week 2, to secure the four final playoff spots.

Last year, Japan were able to send two of its top teams, ZETA DIVISION and Crazy Raccoon, to the international stage, with the latter representing the region at all three international LAN events in 2021. They were one of just three teams to attend all three events alongside NA’s Sentinels and LATAM’s KRU Esports.

More details about the circuit points and the other regions’ format will be released in the coming weeks, so stay tuned for updates.