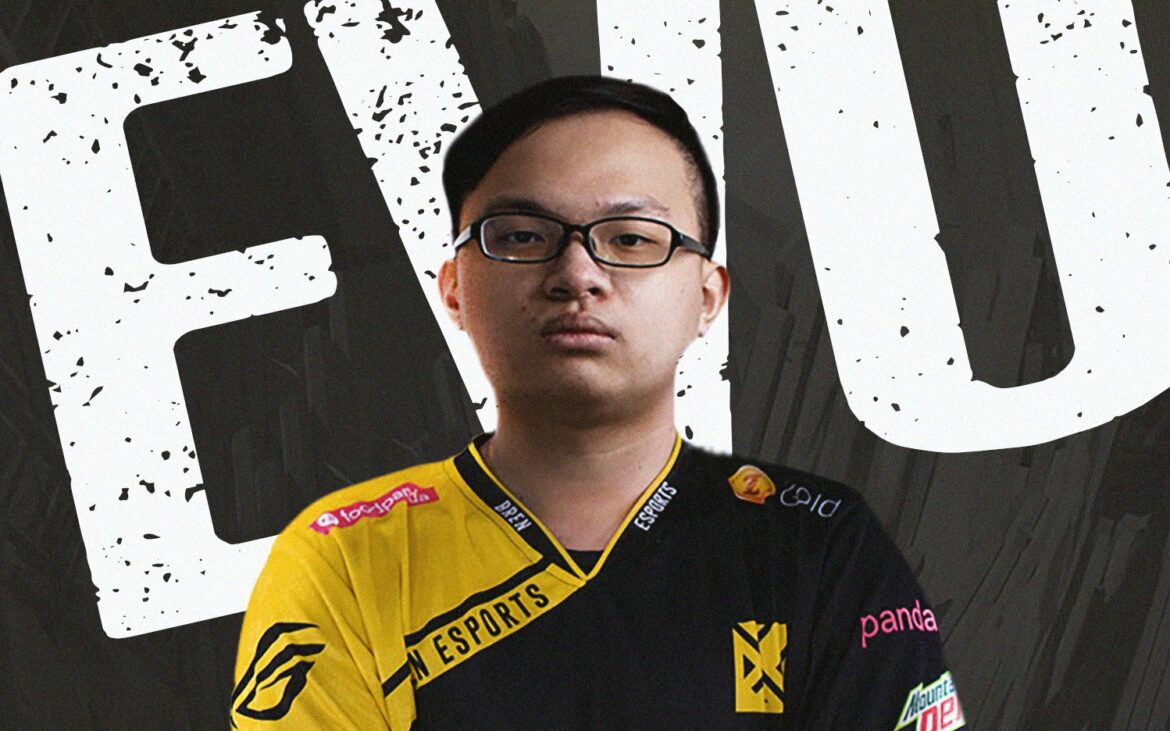 The former Kingsmen coach joins Bren Esports in the middle of their campaign in SEA Esports Championship 2021.

See “Evo” Wey Kang has been named the coach of Bren Esports via the organization’s Facebook account on Thursday. The addition of a coach for the first time comes ahead of a busy schedule in January, as Bren Esports are heading into VCT Philippines Stage 1 Challengers, which is set to start on January 22.

The opportunity will also mark Evo’s first time occupying a coaching role for a non-MY/SG team after previously being a coach for Kingsmen since February 2021 and as a player for a Singapore-based Resurgence. During his tenure with the Malaysian side, he guided them through several VCT Challengers appearances.

Bren Esports are currently ranked 5th in the Philippines, according to VLR.gg, and have been on a recent rising track. Patrick “Derek” Lacson and co. recently qualified to the EPULZE Royal SEA Challenge and the Mineski XvX 2021 Invitational, placing 5th-8th in both. And with the new tactician to Bren Esports’ backbone, the Filipino squad aims to go even further to reach new heights and follows the previous roster’s footsteps by qualifying for Masters and Champions.

“First of all, I would like to give a shoutout to Resurgence & Kingsmen as without them giving me the opportunity to be in the competitive scene, I will not be where I am today. Moving forward, I would like to thank Bren Esports for entrusting me as a coach for their new roster.” See “Evo” Wey Kang told VALO2ASIA.

“Since it is a new roster, a lot of preparation has to be done. And having the team compete in various tournaments even before VCT starts gives us a gauge of where we are currently and what the team still lacks. But I do see huge potential in this current lineup as all of them have what it takes to be the best of the best.”

Evo will have a baptism of fire for Bren Esports as he will lead them for their first VCT campaign together, scheduled to take place from January 22.