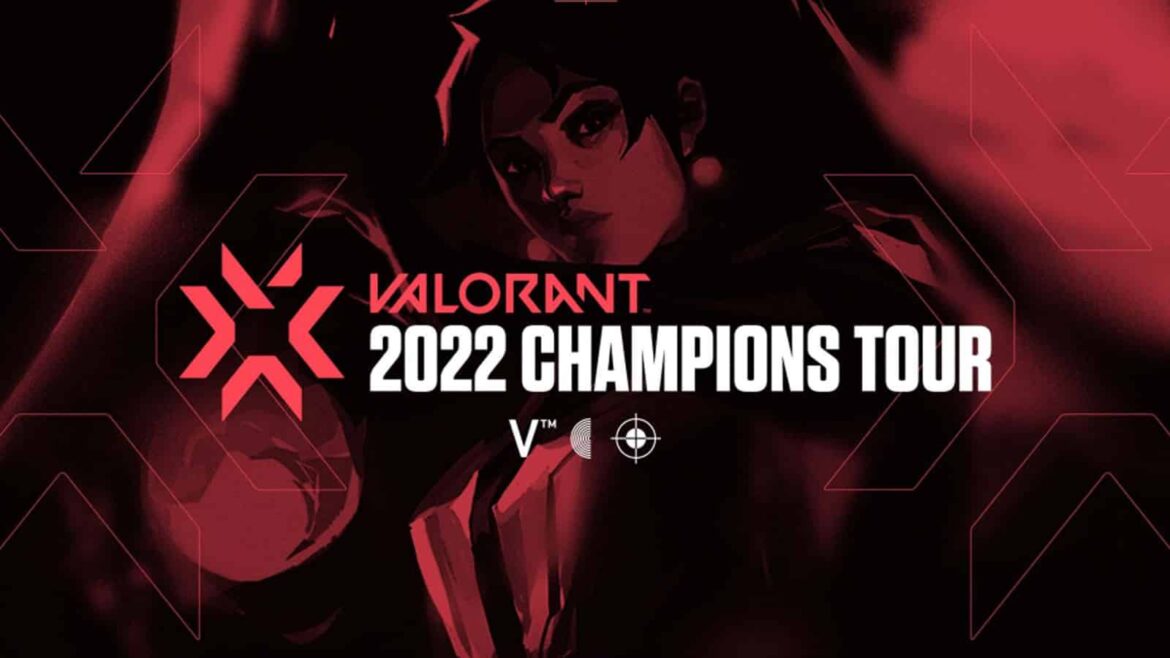 Everything you need to know about VCT APAC 2022

Riot Games has officially revealed the details for VCT Asia-Pacific (APAC) 2022, which will include two new regions and a new format. The VCT APAC Challengers Playoffs saw slight modifications to the slot distribution as well as a result of the scope expansion.

The VCT 2022 season is structured around 3 global events, Masters 1, Masters 2, and Champions. From the APAC level, teams can expect to fight through a three-stage competitive format for the chance to compete at global events.

Regional allocations are split across a 20-team competitive format. Seeds are determined by the size of the competitive playbase in each region. Slot allocations by region are as follows:

In the meantime, Riot Games has not released all details of the VCT Asia-Pacific (APAC) 2022 Challengers Playoffs, including the format and distribution of slot(s) to VCT Masters 1. We will update more once we got more information.

Teams can find more information about the regional tournaments and the registration process by heading over to the official respective website below.