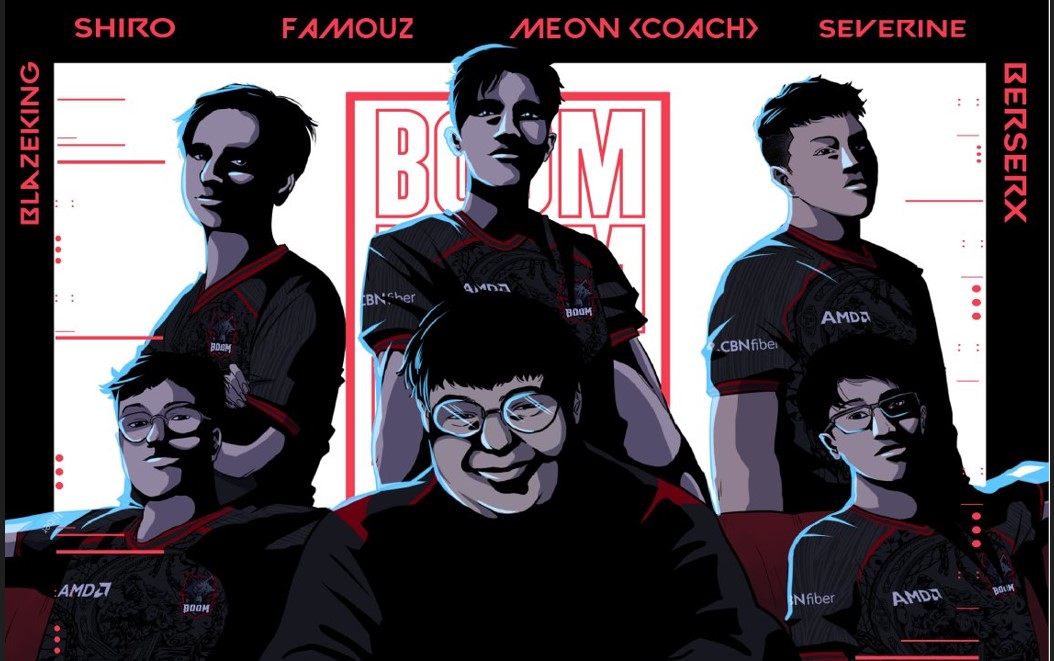 BOOM Esports are ready for VCT 2023 as they have put together the Indonesian superteam, which consists of some of the best players across the nation.

After Champions 2022 ended, blaZek1ng and SEVERiNE joined the list of trial players in RRQ, but none of them were included in the final roster that will compete in VCT Pacific 2023. The re-signing of blaZek1ng makes him the only player remaining since the inception of the VALORANT team in June 2020.

SEVERiNE is no stranger to BOOM as he previously became part of the Point Blank division in 2018. While in VALORANT, he was the original member of ONIC G at the end of 2020. Shiro joins the team later in June 2021. Both of the players almost made the team to qualify for Champions 2022 through the APAC Last Chance qualifier.

As they are not a part of the Pacific partnered league next year, the new roster of BOOM Esports will have to go through VCT Challengers Ascension to secure their spot in the Pacific league – the game’s highest level of competition.