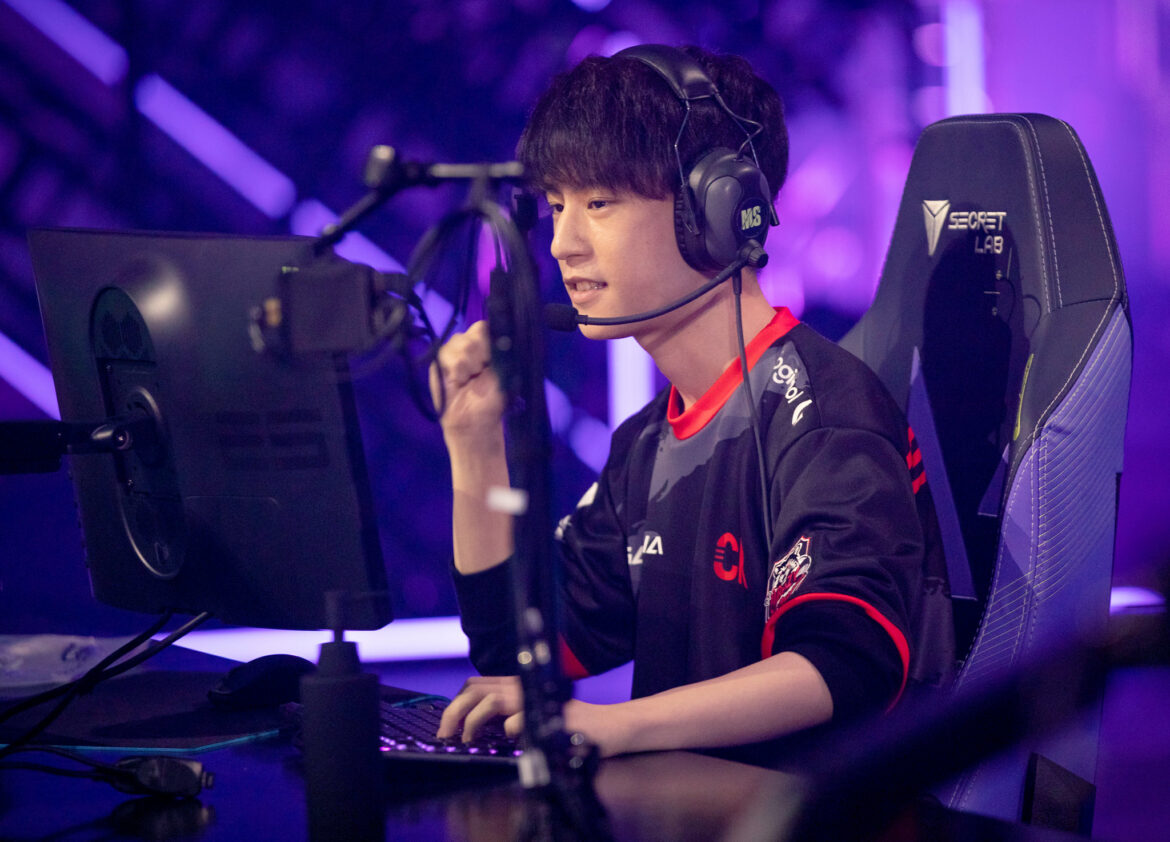 Crazy Raccoon picked up Japan’s only VCT Champions spot for grabs in Masters 3: Berlin thanks to ZETA DIVISION’s loss to Vivo Keyd today.

Crazy Raccoon will join six other teams, including Vision Strikers, who have already qualified earlier from the event. Four more spots at Champions will be determined in the coming days till the conclusion of Masters 3: Berlin to bring the total team count up to twelve, with the four remaining to be determined at the conclusion of the Last Chance Qualifiers.

During their Masters 3: Berlin campaign so far, they suffered a loss to Gambit in the opening matches of Group C in a devastating 2-0 loss to the Russian team (Bind 13-1, Icebox 13-1). However, this time around, the Japanese team was able to demonstrate their worth against Havan Liberty, dispatching Gabriel “shion” Vilela and co. 2-0 (Haven 13-9, Split 13-8). All five players showed up during both of the matches, recording positive KDs on two maps played.

The qualification to Champions, however, did not occur due to their win against the Brazilian side. An earlier match of Vivo Keyd vs. ZETA DIVISION was the decider, as the Ryu “Reita” Oshiro-led side was the only one that could battle for first place in the circuit rankings and a berth at Champions before Masters 3: Berlin concluded.  ZETA DIVISION was ousted from the tournament due to their defeat in the elimination match, preventing them from collecting any more points. Crazy Raccoon earned Japan’s only Champions spots by having more points at the start of Masters 3: Berlin thanks to their participation in Masters 2: Reykjavik.

As things stand, the following seven teams have a spot at Champions, scheduled to take place on December 2-12: