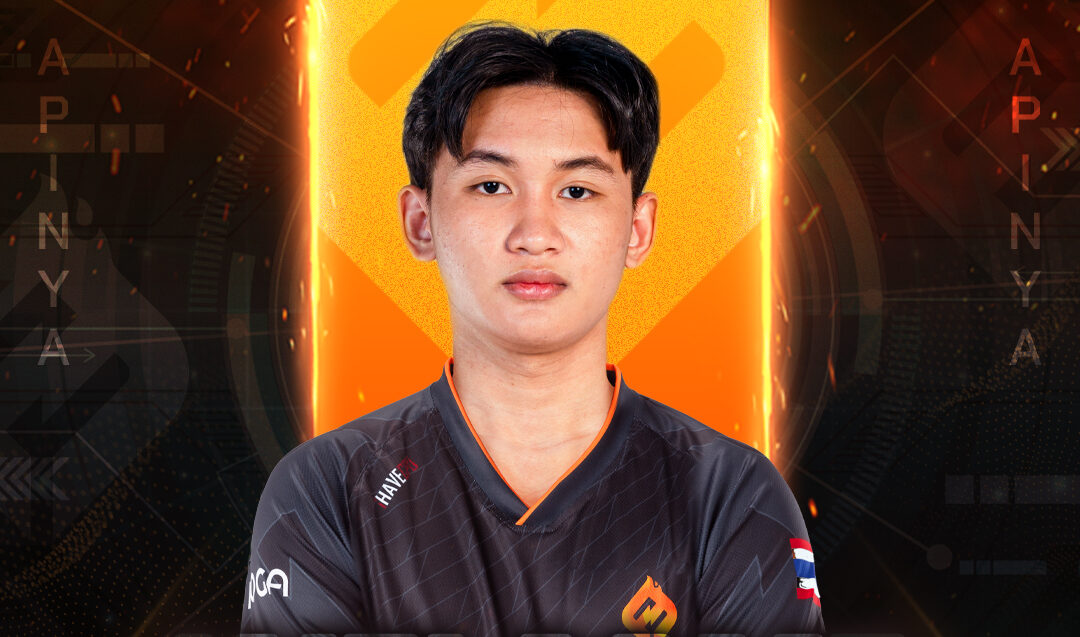 FULL SENSE look to reset their fortunes with the acquisition of a new skipper.

The arrival of the 18-year-old Controller comes following the shocking yet expected departure of Kititkawin “PTC” Rattanasukol, who will look for potential offers from the VCT Pacific league teams for next year.

Apinya’s addition brings a fair amount of experience to the squad, with the Controller player having played in the main event of VCT Thailand across two previous Stage Challengers. Most recently, Apinya was on FW Esports’ ranks during their remarkable campaign in VCT Thailand Stage 2 Challengers, which ultimately saw the side place runner-up and qualify for an APAC-level tournament for the first time.

The addition of Apinya is an important step for FULL SENSE as they look to revitalize the team, who have lately been on a downward trajectory. The team dropped from their peak of qualifying for the 2021 VALORANT Champions last year to not making it past this year’s VCT APAC Stage 2 Challengers and Last Chance Qualifier.

The new-look FULL SENSE already played their first game together in the TEC Challenger Series 9 Southeast Asia qualifier, where they were defeated by Malaysia’s Todak in the first round, 9-13 on Bind. No further matches are scheduled at this time for the Thai side.

With Apinya, FULL SENSE are now: