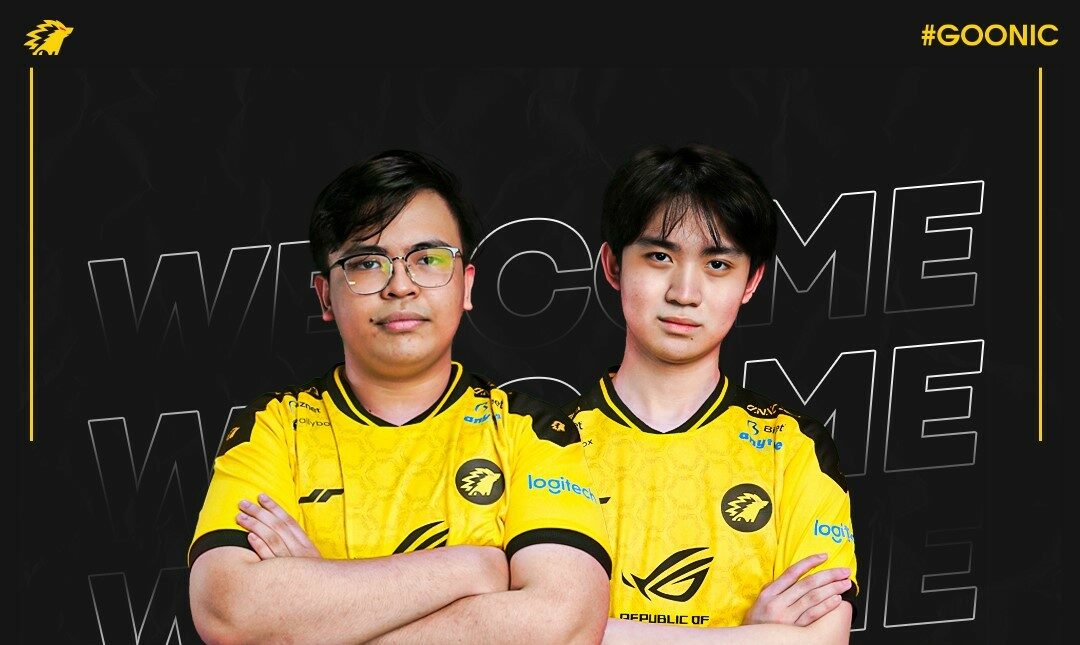 Indonesia’s top seed in the Stage 3 SEA Challengers Playoffs had been on the lookout for two new players since parting ways with Hanif “heyNF” Gumilar and Teuku “RIZKYMD” Rizki in late September. The move was among Indonesia’s roster shuffle that had occurred ahead of the VCT APAC Last Chance Qualifier and the new 2022 season.

Lmemore is mostly known for his time with Alter Ego, who placed third in the Stage 3 SEA Challengers Playoffs. Throughout the playoffs, the initiator player topped the scoreboard in four of six series – in the other two, he maintained his position as the second-highest fragger in the team, showing his capability and the potential upgrade for ONIC’s firepower department.

Another player that joins the ranks of ONIC G, NcSlasher, hails from BOOM Esports. The former professional PUBG PC player concluded his eleven-month tenure with BOOM on a high note. He helped BOOM in their consistent appearances on the VALORANT Champions Tour this year, with a high finish of 5th-6th in the Stage 3 SEA Challengers Playoffs.

ONIC G’s debut with their new acquisition have taken place in the KJC eSports VALORANT Invitational. The squad garnered headlines with surprising performances, including a one-sided triumph against Team Secret (formerly Bren Esports) (Haven 13-5, Icebox 13-11), before being ousted from the competition by MY/SG’s Bleed eSports and Kingsmen.

With the addition of Lmemore and NcSlasher, ONIC G’s lineup is now: