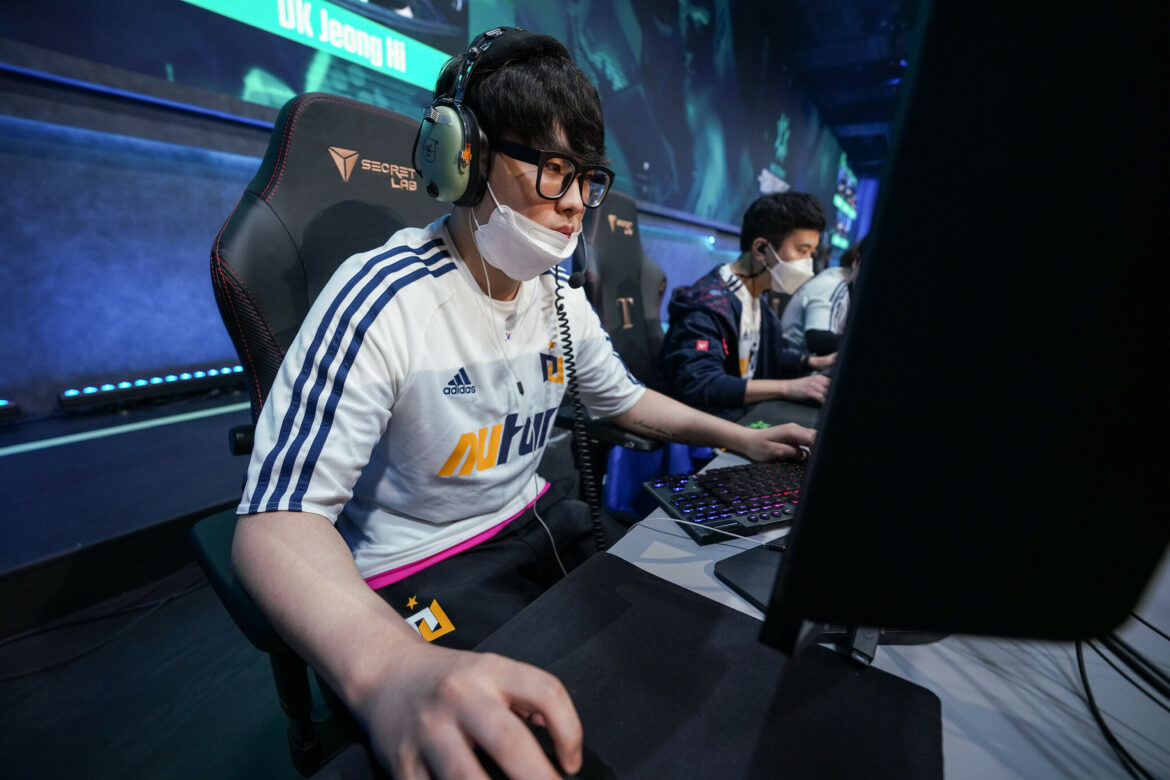 NUTURN have announced that Choi “10X” Jin-woo has departed the roster, less than two months after joining the Korean Masters Reykjavík representatives.

10X joined NUTURN at the start of Stage 3, as the replacement for Kim “Lakia” Jong-min when he left the Reyjavik third-place finishers for Vision Strikers. He primarily played Sova for the roster, as he had on his previous teams, with brief maps on Reyna.

Ultimately, NUTURN’s Stage 3 was unsuccessful for a team that wants to challenge the best. They looked somewhat shaky in their group stage, dropping a map to DFR. That map would ultimately make Yoon “hyeoni” Hyeon-seok famous in the international community. While they beat Alpha Six Gaming quite easily to progress out of their group in first place, the shakiness would return in the playoff bracket. NUTURN lost 2-1 to DWG KIA, and were dumped unceremoniously out of the event in the quarterfinals.

Lakia’s departure obviously hit NUTURN hard, and 10X struggled to fill his shoes. NUTURN will be playing in the Last Chance Qualifier for Champions, and should be a favourite along with whichever other Korean team ends up there. That means they will want to make changes sooner rather than later in order to challenge, and that’s what they’ve done here.

It is not known whether 10X has a new team lined up, or where we could see him land next.