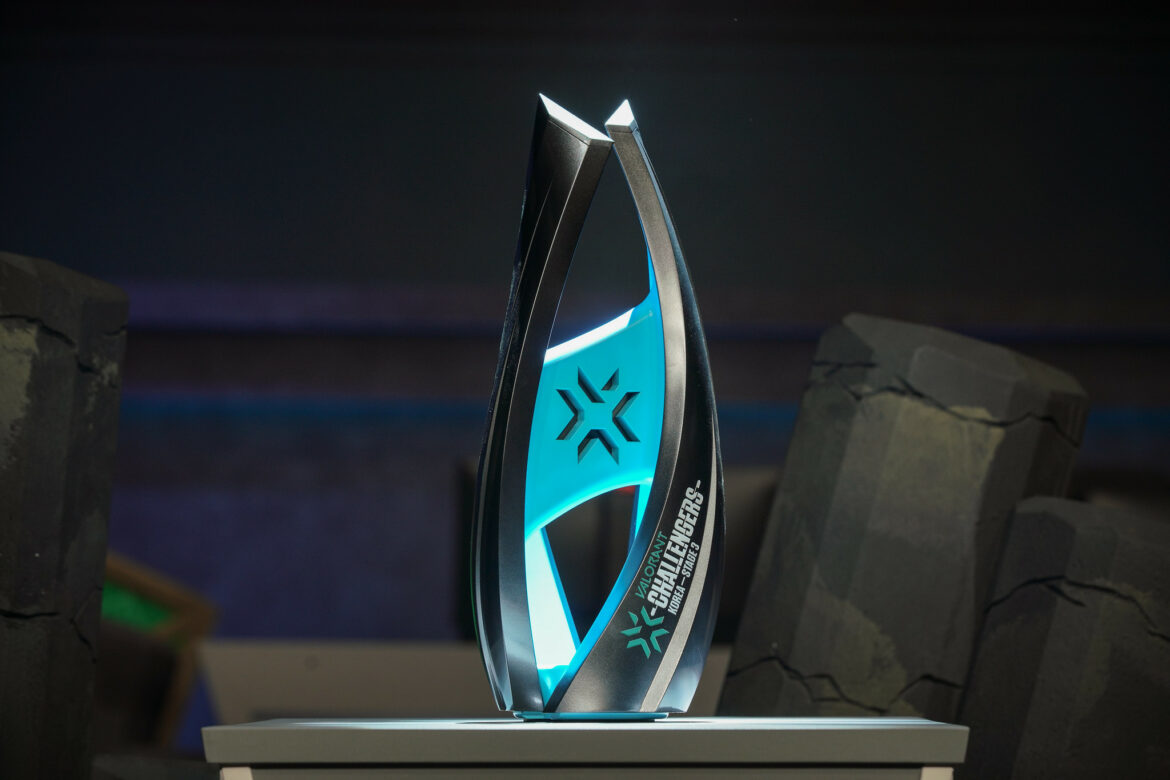 Arguably the most significant Southeast Asian VALORANT competition this year, the VCT Stage 3 – SEA Challengers Playoffs will be underway soon. Two teams will qualify to Berlin, and walk away with the lions share of the $100,000 prize pool.

The last Masters event for the 2021 VALORANT Champions Tour is less than a month away, and teams in Europe, LATAM and Brazil are still competing for the chance to represent their regions, including teams in Southeast Asia.

Several recognizable names from Stage 2 were eliminated early from Masters 3 Berlin contention in the weeks preceding the Challengers Playoffs, guaranteeing a set of fresh faces to represent Southeast Asia this time around. Only two teams will qualify for VALORANT’s second international LAN competition. Before the action kicks off, VALO2ASIA has prepared a brief look at some of the teams that you should pay close attention to, as well as the event’s key details.

Representation Across the Board

Every region in the Southeast Asian Challengers will have at least one representative coming into the playoffs, with the Philippines, Thailand, Malaysia/Singapore and Hong Kong/Taiwan region each sending one squad. Vietnam has surpassed everyone’s expectations after not one, but two representatives made it to playoffs. Despite the region joining the VCT circuit later than the other regions (in Stage 2), Team Big BAAM (first seed) and CEBRERUS Esports (second seed) were able to seal the deal for the playoffs along with Indonesia, which will also be represented by two teams: BOOM Esports and Alter Ego.

Every game played during the group stage was significant until the very last day. We witnessed some shakeups in each group over the four day competition, showcasing just how narrow the skill gap has become in our region. Sixteen teams from six regions faced off – most of them for the first time ever, raising the level of competitiveness never before seen.

Who will Represent South East Asia?

The playoffs will be headlined by Bren Esports, who currently holds the #4 spot on VLR’s APAC team rankings. While on paper they appear as one of the favorites for this tournament, some would suggest their peak ranking deserves a footnote, as the team hasn’t faced a true challenge since our very own VALO2ASIA Launch Invitational 2021. In the aforementioned event, Bren scored series wins over BOOM Esports and FULL SENSE, the results of which have justified those concerns overall. However, a two-month window since that event provides enough opportunity for rivals to spring surprises.

FULL SENSE and Paper Rex, are the other two top prospects, and the biggest rivals to Bren. The representatives from Thailand and MY/SG will look to avenge their Challengers 2 Playoffs finishes of 2nd and 3rd, respectively. Both these teams lost to X10 Esports in Stage 2, but with the incumbent X10 absent from these playoffs, the prize seems well within reach, especially with both teams starting on opposite sides of the bracket (see below). This event will be a chance to watch them go all-out to qualify for at least one, if not both, spots to Berlin. If FULL SENSE face off against Bren Esports in round two, we could see grand final level competition on the second day of the event. Similarly, if Paper Rex is able to bring their peak performance we’ve witnessed before, we could very well see an MY/SG representative on stage in Berlin.

BOOM and BAAM are two teams that made explosive performances (no pun intended) throughout the group stage. They are undoubtedly on top in their respective regions. While both teams qualified through Group C (featuring X10 Esports), BOOM hasn’t quite been able to coax the best form out of Saibani “fl1pzjder” Rahmad that we’ve seen before. If all five Indonesian players perform well during the playoffs, BOOM could easily be a contender for a spot to Berlin. BAAM is perhaps the biggest wildcard of the remaining eight, and with little historical context to refer to, it’s anyone’s guess how deep their run could be.

CBT Gaming‘s performance in the group stage showed that they can remain a formidable squad despite making a significant roster change recently. The top seed from the Taiwan/Hong Kong region is here to make a statement and prove to doubters that they have what it takes. While they were able to bring Bren Esports to a triple overtime in the Group Stages, the all-Taiwanese squad is going to need the stars to align in their favor to go all the way to the grand finals.

If we had to pick a Darkhorse, it would have to be Alter Ego. The second team to qualify to playoffs from Indonesia, Alter Ego has consistently missed the mark in all previous VCT events. In Stage 3, they defeated rivals BOOM Esports in a thrilling series that went the distance (3-2). Finishing the Stage 3 – Challengers 2 (Indonesia) ahead of BOOM will give them the confidence in their first match-up (against non-other than BOOM), but like all domestic rivalries, logic is sometimes misconstrued.

CERBERUS Esports is the second team from Vietnam to proceed to the playoffs, and similarly to Team BIG BAAM, are prime upset material. Bringing the same lineup that qualified for the previous Challengers Playoffs that finished 9th-10th overall, the Vietnamese squad will be looking to further cement their status in SEA. Even if their chances to make it to the finals are met with obstacles, they are another team that could surprise us all. If we could give an award to the most improved team since Stage 2, it would undoubtedly go to CERBERUS.

Bracket and First Round Match-Ups

The two Masters 3 representatives will be determined after the completion of the lower final on Sunday, 22 August, which begins at 13.00 SGT (UTC+8).

The eight teams will contest for US$100,000 in prize money, and VCT circuit points that count towards VCT Champions and LCQ qualification. All matches in the playoffs will feature a best-of-three (BO3) series, with the exception of the grand finals, which will be played out in a best-of-five (BO5) match.

Here are the teams that have already qualified for VCT Masters 3 – Berlin: