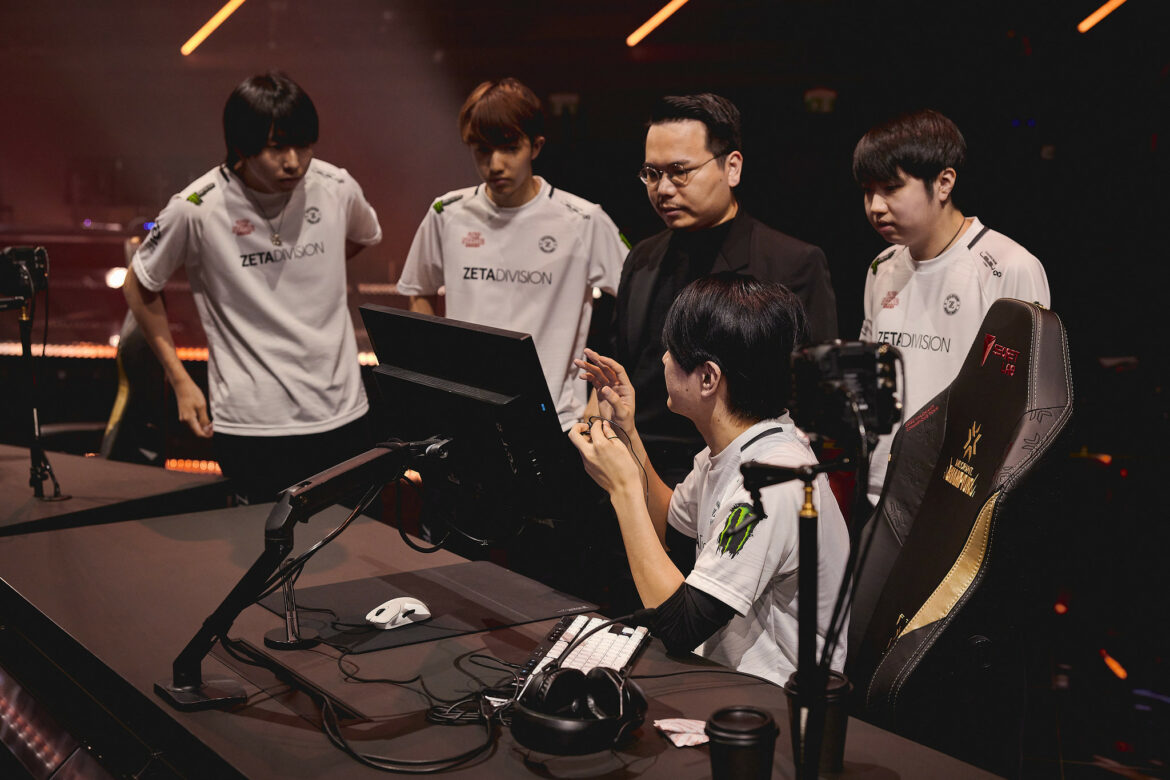 All players competing in the VALORANT Champions Tour International Leagues are registered in the Global Contract Database, with information regarding the duration of their current contracts.

Riot Games has officially released the Global Contract Database (GCD) for all three VCT International Leagues. The roster listed in the GCD has been authorized by league officials, showing who is eligible to play in the league and the current roster status for each team member (Active/Reserve).

Contracts are only listed on the Global Contract Database when a VCT-partnered team submits the required documentation to the league for a newly signed team member and receives approval for that player. It includes the contract end-dates of all team members and head coaches in the leagues and is publicly available online.

You can read more about the regulation regarding rosters for teams in the league here.

Here’s the number of contracts by length for every region (including coaching staff), as of November 16, 2022:

Some of the biggest takeaways from the database are the duration of contracts in different regions. Cloud9’s Mateja “qpert” Mijović and Team Liquid’s Ayaz “nAts” Akhmetshin are the only players with four-year contracts in the Americas and EMEA region, respectively.

Meanwhile, in the Pacific, Team Secret and ZETA DIVISION have signed four-year contract deals with their respective players that extend well into 2026. They are the only organizations in all three international leagues that reached an agreement with their full lineup to sign the maximum four-year contracts. Kim “stax” Gu-taek will be under contract for another four years with DRX, as well as the Filipino trio in Indonesia-based RRQ.

Tyson “TenZ” Ngo will see his contract expire next year, while Mehmet “cNed” İpek is contracted for two years with NAVI. Cahya “Monyet” Nugraha is the only player in the Global Esports roster with a three-year commitment, while the rest only penned a one-year deal.

Below is a team-by-team breakdown of the contract status for all players in the Pacific region, as of November 16, 2022: