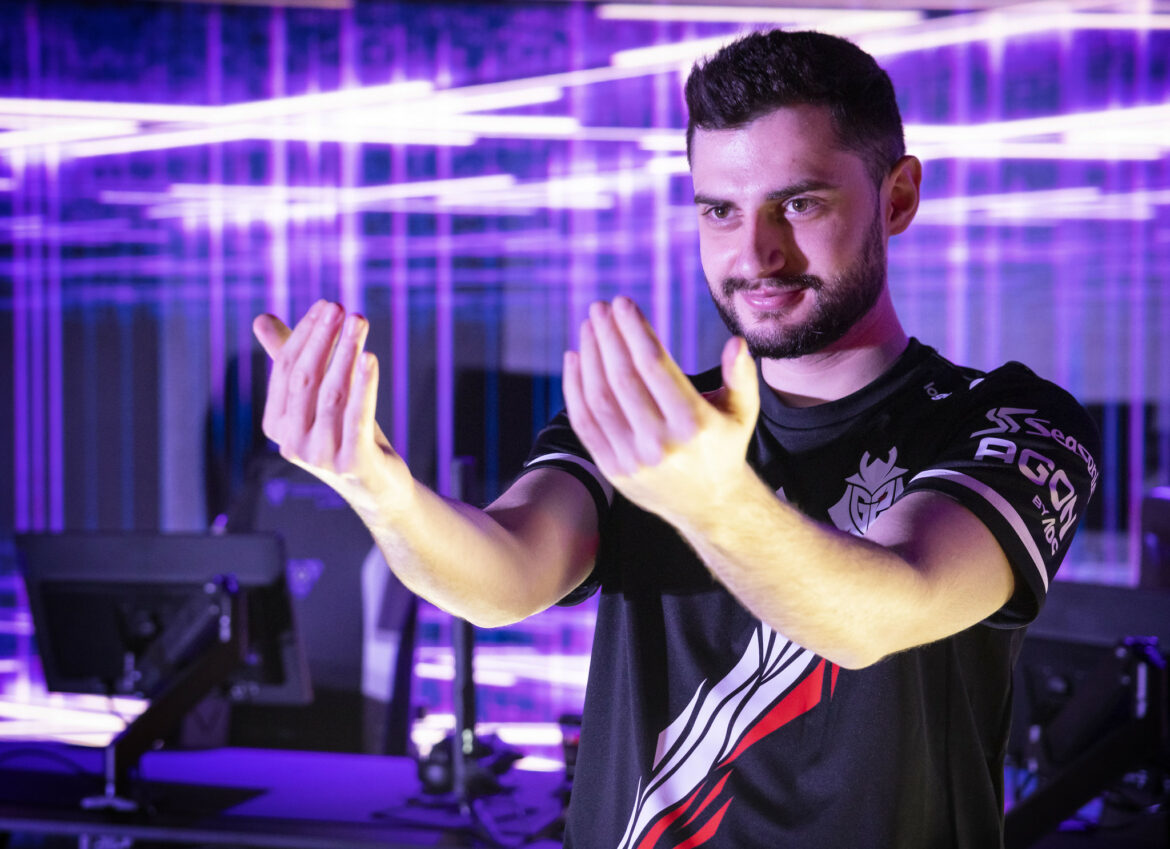 The inaugural VALORANT India Invitational by Galaxy Racer is about to begin, featuring Asia’s most high stakes OFF//SEASON tournament yet.

INDIA — VALORANT India Invitational by Galaxy Racer, running from November 18-20, is set to kick off today and will be played in a LAN setting over in Hyderabad, India. The event will see five invited teams and three qualified sides battle it out in a round-robin stage across two best-of-one groups, with the top four squads advancing to the semi-finals. The winner of the VALORANT India Invitational will be decided on Sunday, at 14:30 SGT, in a best-of-five grand final.

Bleed Esports have left the best impression during the OFF//SEASON, having won TEC Challenger Series 9 and the SEA qualifier for VALORANT India Invitational to secure tickets to Hyderabad. Meanwhile, Enigma Gaming and GodSquad (Global Esports) secure the spot via the first and second India qualifiers, respectively.

Some of the more exciting storylines coming into the tournament are the debut of the new RRQ and BOOM Esports rosters. The former recently added two former BOOM members in Saibani “fl1pzjder” Rahmad and David “Tehbotol” Monangin, as well as Hagai “Lmemore” Tewuh, while the latter brought in former ONIC G duo in Michael “SEVERiNE” Winata and Hildegard “Shiro” Arnaldo.

Having dominated the region in 2022 with two APAC trophies and a runners-up placement at Masters Copenhagen, Paper Rex head into the event as one of the favorites. It will be Benedict “Benkai” Tan-led side’s first officials in two months following their campaign at Champions 2022 in Istanbul, Turkey.

Coming from the Old Continent will be Team Heretics, who will also be debuting with their new roster headlined by Óscar “mixwell” Colocho and former Acend member Aleksander “zeek” Zygmunt. Another debutant at the tournament is former Oasis Gaming player Adrian “invy” Reyes, who will play his first game for Team Secret in their opener against RRQ.

The group distribution looks as follows:

Below you can find the complete schedule for the group stage:

The champions will take home half the money on offer. You can find the rest of the prize distribution below: