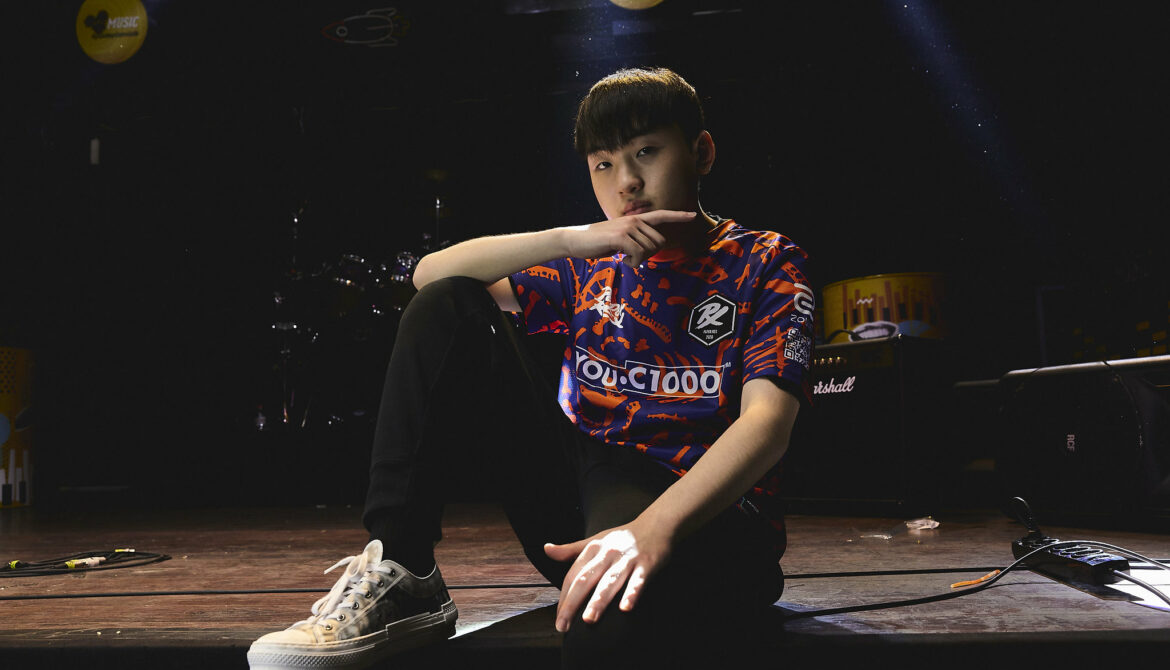 Riot Games has released a mini-documentary that dives into a day in the life of one of APAC’s most prominent players, Jing Jie “Jinggg” Wang from Paper Rex.

SINGAPORE – Riot Games has released the first episode of “Road to Champions”, a mini-documentary series in which it puts the spotlight on some of APAC’s most prominent players and dives into their daily life. Paper Rex’s Jing Jie “Jinggg” Wang is the first player to appear in the series.

Hailing from the Lion City, Jinggg has enjoyed a meteoric rise to stardom over the last two years, from first appearing on the radar in late 2020 with Reality Rift and Team SMG to being the player we know him today.

ALSO READ: DRX take down Copenhagen winners FPX on one of the longest maps in VCT history

Following the departure of Zhang Teng “shiba” Toh to undergo his compulsory military service in Singapore, Paper Rex were eager to bring in new blood. Everything changed for Jinggg in 2021 when he was offered the chance to play for PRX, who were already an established team in Southeast Asia. It was at this exact moment that set off an explosive year for Jinggg, Paper Rex, and the entire APAC region.

Three months into the addition of Jinggg, Paper Rex had to enlarge their trophy cabinet to fit two new trophies from the KJC eSports VALORANT Invitational and The Esports Club Showdown.

After navigating a ruthless sea of APAC’s top-tier teams throughout the remainder of 2021 with Jinggg, Paper Rex’s improvement was immediate. By the following year, they had established themselves as regular international contenders, having qualified for all three international VCT tournaments: Masters Reykjavík, Masters Copenhagen, and VALORANT Champions Istanbul.

This included a solid showing at Jinggg’s first international event in Reykjavik, sporting a healthy 250.6 ACS over 209 rounds. It was there that he proved he could stand his ground against the best in the world. Jinggg maintained his strong individual form, which led to an incredible runner-up placement at Masters Copenhagen. He broke out with a 262.1 ACS rating while playing competing against some of the best teams in the world: Guild Esports, Fnatic, OpTic Gaming, and eventual tournament victors FunPlus Phoenix.

Apart from insights from Jinggg and his teammates, you can see what role his supportive mother has in his esports career with footage shot at various locations, including the Paper Rex x Dreamcore Dream Centre, golf course, and more. XERXIA’s Nutchaphon “sScary” Matarat is featured in the second and final episode.

In the video, we also get a closer look at the lucky charm that Jinggg always carries everywhere with him. You can watch Jinggg’s mini-documentary below.