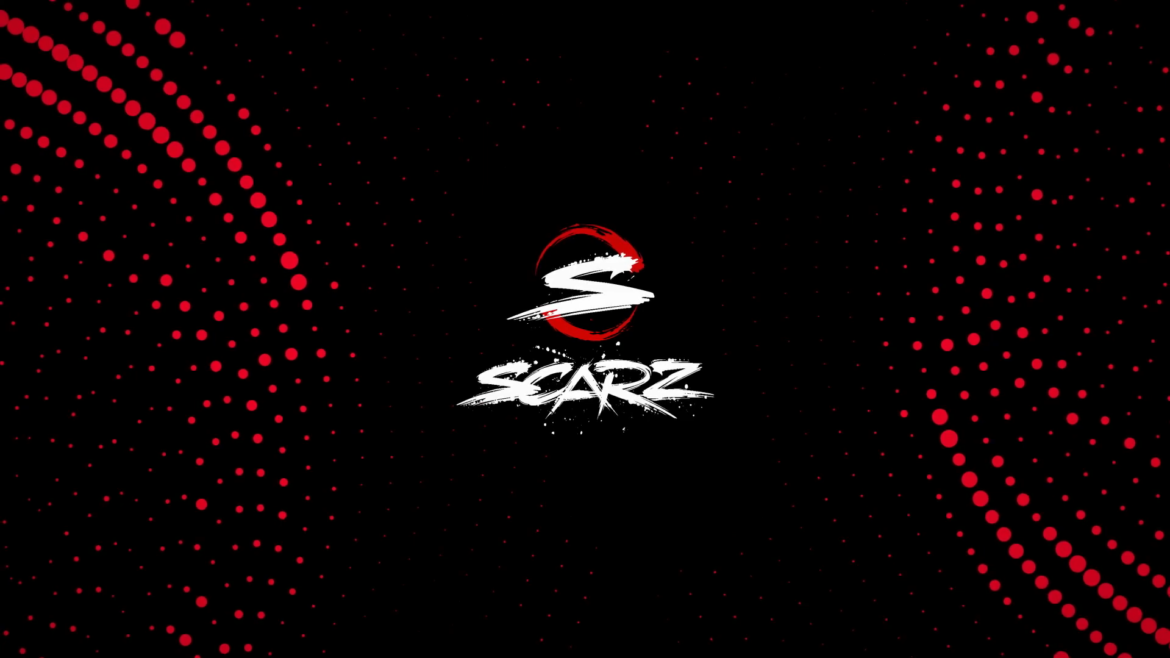 The organization is looking to restructure the team after a string of underwhelming results and instability that saw them fail to qualify for the main event of both VCT Japan Challengers this season.

JAPAN – SCARZ have decided to part ways with the roster built around longtime duo Akira “marin” Kato and Ryota “ryota-” Okayama and are looking to undergo a large-scale overhaul heading into the next season. All five players have been allowed to explore offers while their contracts are set to expire soon.

SCARZ had a brief period in the limelight, particularly in 2020, when the team was regarded as one of Japan’s strongest alongside Absolute JUPITER (now ZETA DIVISION). The red and black banner saw initial success less than four months after the signing when they won the JP¥1,000,000 EDION Valorant Cup by taking down Japan’s No. 1 Absolute JUPITER, as well as DetonatioN Gaming in the finals.

The honeymoon period did not last long for SCARZ, however, as the team struggled to replicate its initial success, with a 5-6th placement in the VCT Japan Stage 2 Challengers Finals being their most notable 2021 achievement. Numerous roster changes were inevitable along the way, though the most massive one came in May this year when SCARZ made a strategic shift by importing two Filipino players in former Bren Esports player Joshua “JoshS” Miles Santos and former Action PH player Matthew “modeskiii” Bautista.

It was unfortunate that SCARZ parted ways with its roster only two months after the decision to sign the first-ever Southeast Asian imports into the circuit, giving only little time for the lineup to gel. The Japanese-Filipino combine were one step away from qualifying for VCT Japan Stage 2 Challengers, but a loss to BLUE BEES in the decider meant SCARZ would end this season without a single main event appearance.

The organization will remain to field a roster in the Japanese VALORANT scene. At the time of writing, Yuto “Xdll” Mizomori is the sole confirmed player for the new SCARZ lineup, with the announcement of new signings expected to come in the coming weeks.

Moving forward, the players, with the exception of modeskiii, have expressed their intention to be back and compete at the highest level again soon as they are seeking individual offers.

Interested parties can reach SCARZ or the individual players directly on: