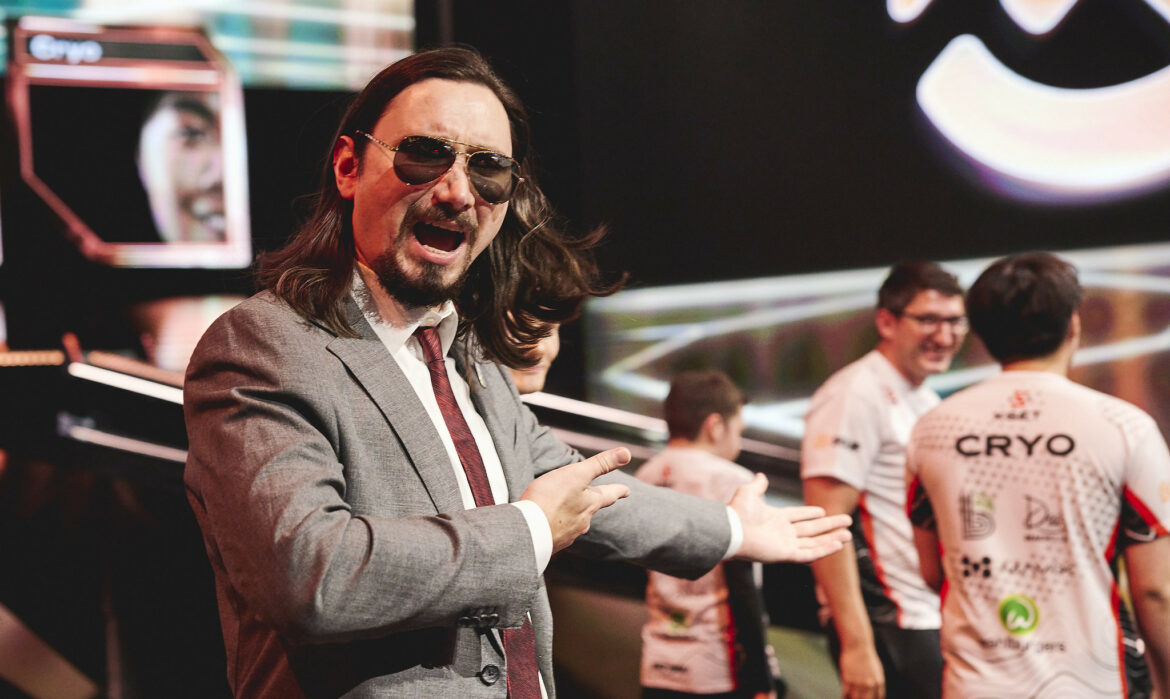 With the group stage of VALORANT Champions nearing its end, VALORANT Esports has revealed the playoff bracket of the tournament.

TURKEY — After advancing through the upper bracket of their respective groups, DRX, Leviatán, OpTic, and XSET will begin their on-stage run in Istanbul in the quarter-finals on Saturday, awaiting the winners of the four decider bouts. The remainder of the group stage will play out until Thursday when another four teams are found and the competition moves on to the main portion of the event, which will be held in front of live audiences.

Running from September 9-18 the playoff portion of VALORANT Champions will see eight teams compete in a double-elimination bracket, with every match having a best-of-three format save for the best-of-five Lower Final and Grand Final series.

ALSO READ: Laz on Poland bootcamp: “We were able to level up as a team”

The Francisco “kiNgg” Aravena-led Leviatán, who made it through to the playoffs against all odds by picking up wins against Team Liquid and Paper Rex in the group stage, will go up against either LOUD or ZETA DIVISION from Group B.

The draw for the first round has also thrown up a possible pairing between DRX and Masters Copenhagen champions FunPlus Phoenix if the latter take their decider match versus KRÜ Esports. That will be a rematch of the Masters Copenhagen lower quarter-finals, in which the European side took revenge after losing in the group stage without Dmitry “SUYGETSU” Ilyushin.

On the opposite side of the bracket, we could also witness a familiar match-up between OpTic and Paper Rex if Benedict “Benkai” Tan and co. win their decider versus Team Liquid. To add to the chaos, all three North American teams competing at Champions will be playing on the same side of the bracket if 100 Thieves win their match versus Fnatic in the group decider. They will subsequently face XSET in the final encounter of the first round.

Istanbul, Turkey, and the Volkswagen Arena will play host to the playoffs on September 9-18, with the first five days being reserved for the quarterfinals and semifinals, followed by two dark days and two more action-packed days before crowning new world champions on Sunday.

The schedule and draw for the playoffs can be found below: