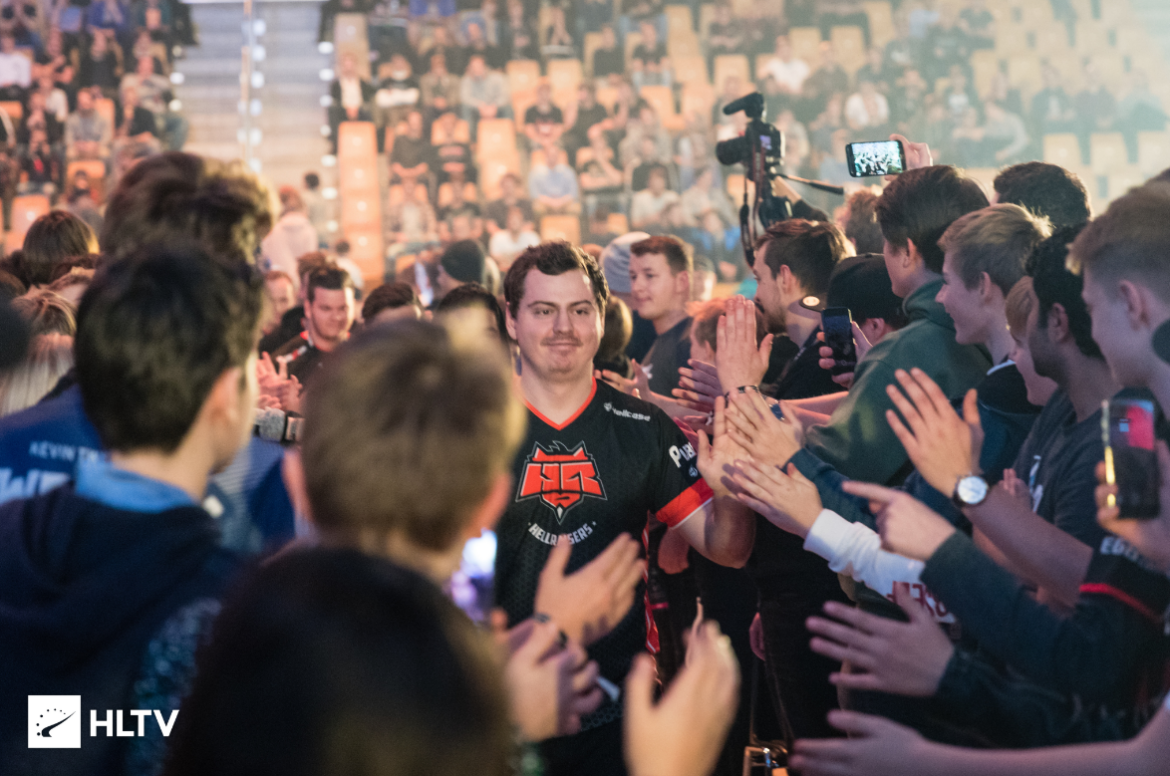 Four of the world’s strongest teams will square off today at the Forum Copenhagen, Denmark.

DENMARK – The Upper Bracket Final match, which will be held in front of a live audience at the Forum Copenhagen, Denmark, will pit Paper Rex against OpTic tonight at 11:00 PM SGT (UTC+8). Nine of the ten players competing have had the experience of competing at the highest level in their respective regions in Counter-Strike: Global Offensive.

Pujan “FNS” Mehta, was recognized for his tenure with Counter Logic Gaming (CLG) for two years alongside coach Chet “Chet” Singh before playing for various top North American teams, such as TSM, Cloud9, eUnited, and compLexity. With TSM, he shared the banner with current Sentinels player Hunter “SicK” Mims, while with eUnited, he played with Michael “dapr” Gulino. Can FNS play his 10d chess against Paper Rex later?

From the opposite side of the server, Benedict “Benkai” Tan appeared in over 31 LAN tournaments throughout his career, largely with Singapore’s B.O.O.T-dream[S]cape. Some of the tournaments he participated in were DreamHack Masters Malmö 2017, IEM Sydney 2018, ESL One Cologne 2018, IEM Shanghai 2018, and IEM Sydney 2019, where he played alongside longtime teammates Khalish “d4v41” Rusyaidee and coach Alexandre “alecks” Sallé.

Aaron “mindfreak” Leonhart and Jason “f0rsakeN” Susanto were two of the biggest names in the Indonesian Counter-Strike scene, having played for BOOM Esports. It has been more than two years since the two players last attended their last LAN. The GeForce Cup Pacific Finals, which was held in Kuala Lumpur, Malaysia, in January 2020, saw the duo help BOOM Esports finish third after losing to eventual champions Jim Albert “BORKUM” Timbreza’s Bren Esports in the semi-finals.

Chet “Chet” Singh (formerly known as ImAPet) and Alexandre “alecks” Sallé had never technically met on the same server throughout their time coaching in CS:GO, however, they had historically played in the same tier one tournament twice but always placed in separate groups.

Fnatic and FunPlus Phoenix will meet on the same day in the lower-bracket semi-final match. Quite different from the first matchup we just covered, this particular match between two of EMEA’s finest teams featured only two former professional Counter-Strike players, and only one of them had the experience of competing in the tier one scene.

Kyrylo “ANGE1” Karasov was a former longtime player of CIS-based HellRaisers. The 32-year-old has attended over 124 offline events throughout his career, which dates back to 2005, making him one of the most decorated players that is still competing at the top level of esports. At the same tournament that yay’s compLexity attended, HellRaisers made it all the way to the quarter-finals of the London Major and have since then been ANGE1’s best placement in Valve’s FPS.

Jake “Boaster” Howlett, mainly known for his time playing for EXCEL Esports and other domestic British teams, only boasted a number of local LAN competitions on his resume, such as the Insomnia festival.

Below you can find the full timetable for VCT Masters Copenhagen in SGT (UTC+8):