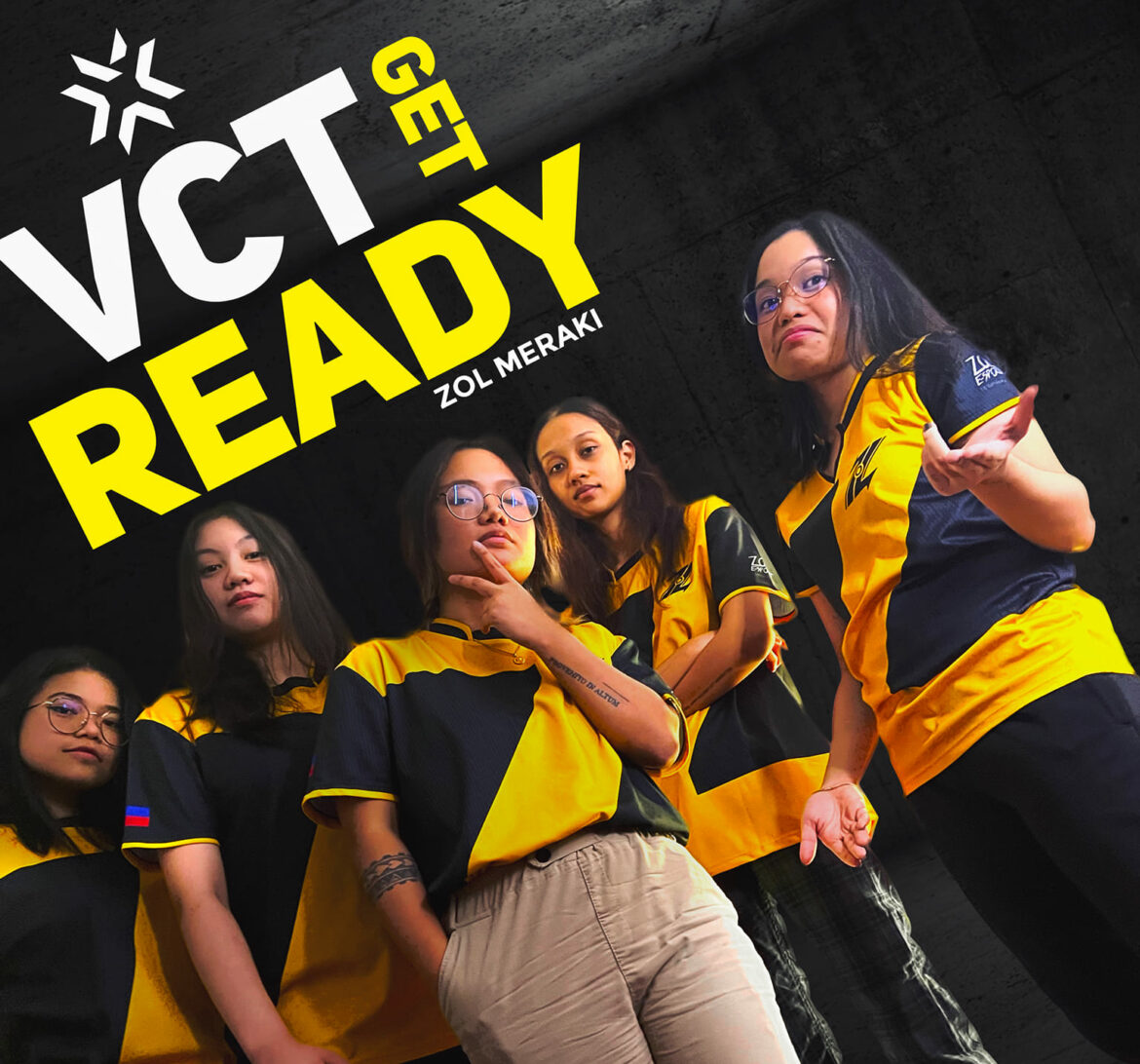 PHILIPPINES – ZOL Esports has placed its Game Changers lineup, ZOL Meraki, on its transfer list, allowing the lineup around Mary Grace “capriciouS” Sabado to explore other options heading into the new year, the player has revealed. In the meantime, the roster will continue to play under the ZOL Meraki banner while the organization entertains offers for the entire current lineup.

The move comes not long after the Filipino squad competed in VCT Game Changers APAC Elite, making a deep run in the bracket by taking down W Streak Female from Thailand, Singapore’s Team SMG, and domestic rivals Bren Esports Victress before losing to eventual finalists Alter Ego Celeste in the lower final.

Consisting of new names of the scene, ZOL Meraki have been competing together since the first VCT Game Changers APAC Open series of this year under Siomai and Friends – Meraki, in which the team finished fourth, piqued interest from the organization to acquire them for the following Open stage.

ZOL Meraki have also linked up with former Bren Esports Victress Duelist Anrionel “Twirly” Cajanding. She will be stepping into Kamiyu’s shoes, who is not listed as a part of the transfer-listed Meraki roster.

It is currently unclear whether ZOL Esports will rebuild and field another Game Changers roster moving forward. However, the organization still has a VALORANT team in the form of ZOL Ragnar, competing in the second-tier of Filipino VALORANT.

The transfer-listed ZOL Meraki players are as follows:

VCT Game Changers Championship – All you need to know