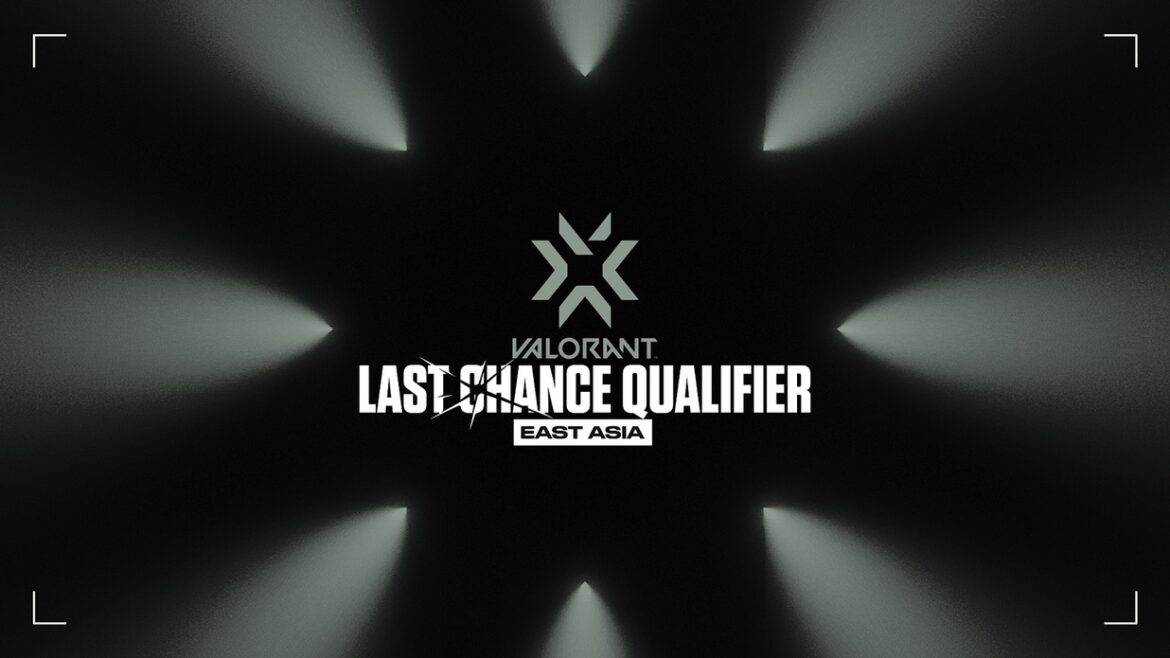 Chinese teams will now have a pathway into VALORANT Champions via the East Asia Last Chance Qualifier.

From August 8-14, eight teams from three regions will compete in the East Asia Last Chance Qualifier. Japan and Korea will each send three representatives, while China will send two. The tournament will help determine one team from Northern Asia-Pacific (East Asia) advancing to the 2022 VALORANT Champions, which is slated to take place in Istanbul, Turkey, from September 2-18.

Riot Games brought changes to the last chance qualifier format this year by separating North and South Asia-Pacific into two separate tournaments. This guarantees that East Asia will send a total of three representatives (JP 1, KR 1, LCQ 1) to VALORANT Champions.

China was initially included as part of last year’s Last Chance Qualifier, but one month prior to the tournament, Riot Games decided to redistribute the slots to teams from Korea and Japan, citing “logistical issues that have the potential to impact the overall competitive integrity of the tournament.” as the primary reason for the postponement to integrate China — a regional powerhouse in the Asian scene when it comes to first-person-shooter — into the VALORANT Champions Tour circuit.

The LCQ contenders of Japan and Korea are determined based on their VCT Circuit Points. The highest circuit points holder from each region after VCT Masters Copenhagen will be qualified straight to Champions, with the following three teams with the most circuit points proceeding to the last chance qualifier. Meanwhile, due to the absence of official VCT tournaments, the two teams from China will be selected based on past performances at third-party tournaments.

To understand the current landscape of the Chinese VALORANT and perhaps give us some insight as to which teams have the best chance of qualifying, here are the standings from the three most recent Chinese tournaments: