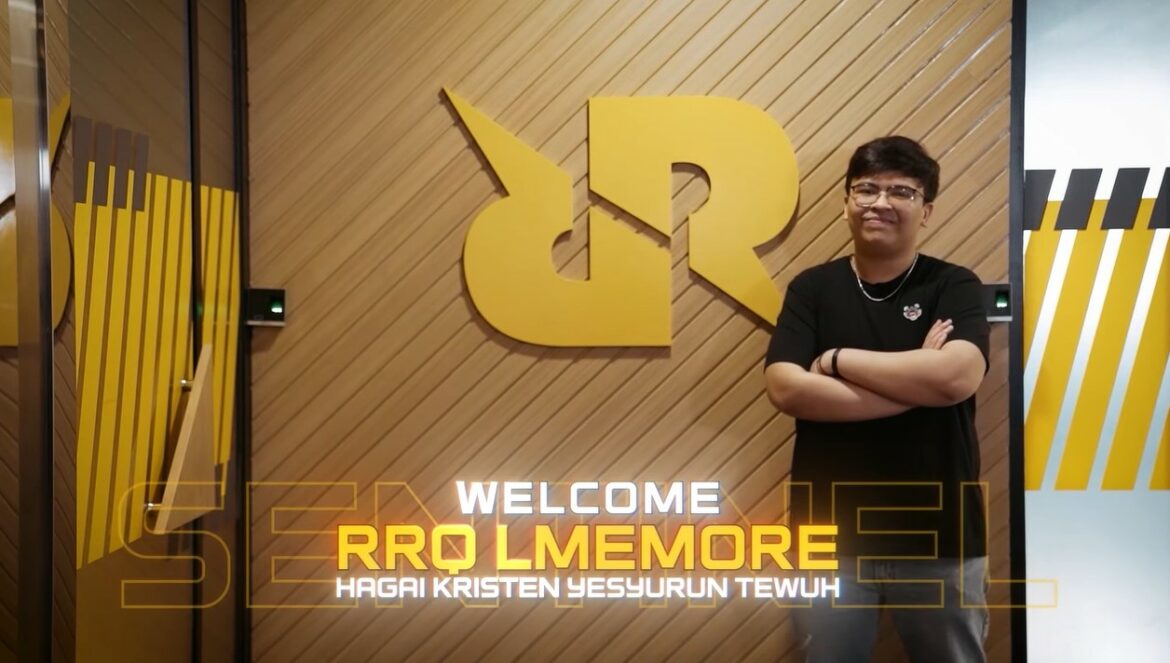 Rex Regum Qeon (RRQ) is not done yet with their VALORANT squad as the Indonesian organization has announced the addition of Hagai “Lmemore” Kristen Yesyurun Tewuh to its lineup.

INDONESIA – RRQ previously announced the Filipino-majority roster for VCT Pacific with David “Tehbotol” Monangin and Saibani “fl1pzjder” Rahmad as the only Indonesian players on the squad.

“We have not done yet guys! We still have another Indonesian player who will strengthen RRQ in VPL 2023. Please give a warm welcome to Hagai “Lmemore” Kristen Yesyurun Tewuh.” the organization announced.  He will once again be working with his former coach in ONIC G, Martin “Ewok“, who became RRQ’s head coach.

ESL Clash of Nations announced with US$18,000 prize pool