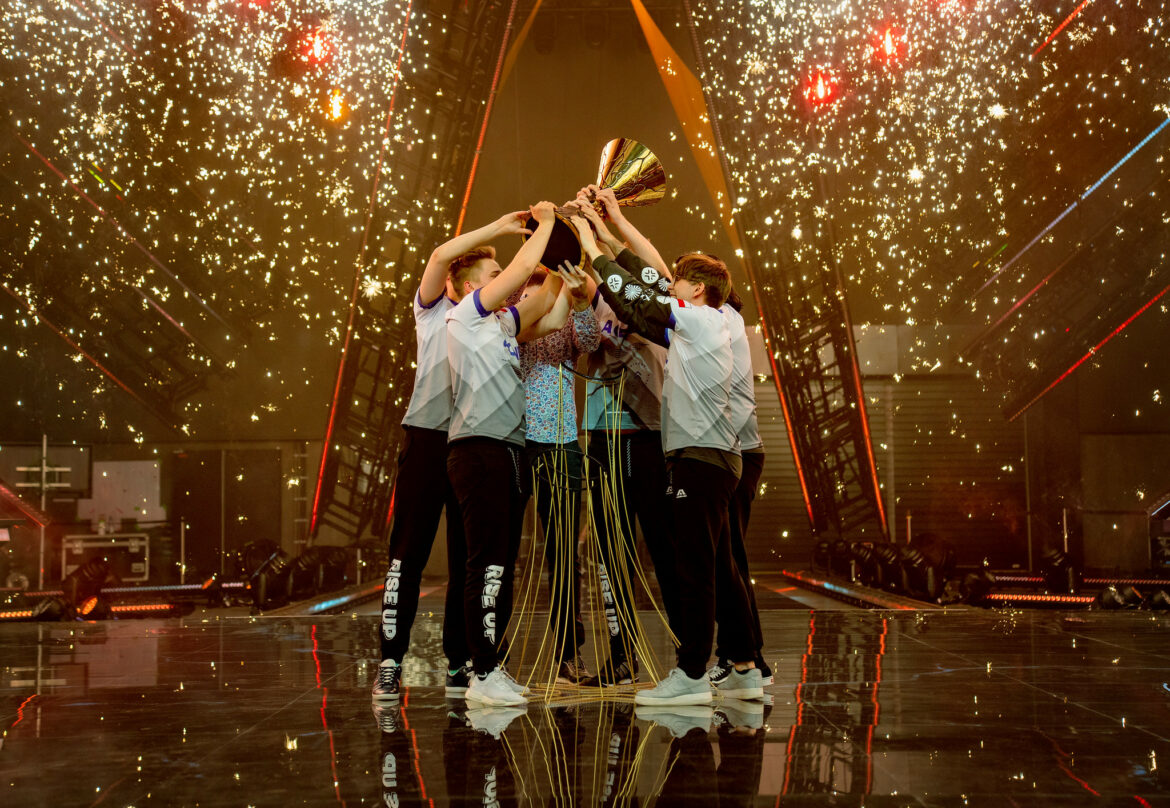 VALORANT Champions will be a stacked tournament with a roster featuring 16 of the world’s greatest teams this year, including FunPlus Phoenix, Paper Rex, and OpTic among others.

TURKEY — Riot Games has unveiled the format and group distribution for the upcoming VALORANT Champions. The tournament is set to take place in Istanbul, Turkey, where 16 of the world’s best teams will fight it out from August 31 to September 18 for VALORANT’s second-ever world championship trophy. A previous announcement of the event had Champions starting on September 2. However, to accommodate the double-elimination format and allow more player breaks, the start date has been shifted to August 31.

Participating teams have been distributed into four GSL groups, from which the top two teams will secure their berth in the double-elimination playoffs.

Teams were divided into four draw pools based on a combination of their respective final placements at Challenger and Masters events and the strength of their region.

The 2022 VALORANT Champions groups are:

Group A will see Paper Rex return to action after a successful run at Masters Copenhagen last month and take on EDward Gaming, who impressed with a dark horse run in the VCT East Asia Last Chance Qualifier to become one of the hottest names going into Champions. Team Liquid, meanwhile, are set to face LATAM’s highest-ranked team, Leviatán, in the debut of their newest member, Dmitriy “dimasick” Matvienko, who replaced Travis “L1NK” Mendoza.

Group B features the Reykjavik champions, OpTic Gaming, who will take on APAC LCQ winners BOOM Esports in the first round. The other opening encounter will see Yuto “Xdll” Mizomori make his international debut for ZETA DIVISION against Brazil’s LOUD, in a match that has the potential to break a viewing record.

Meanwhile, FunPlus Phoenix and KRÜ Esports have been paired up with XERXIA Esports and XSET in Group C. And rounding everything out in Group D are the Koreans of DRX, who will play the likes of 100 Thieves, Fnatic, and FURIA Esports.

A detailed schedule for the Istanbul event, which will run from August 31 – September 18, can be found below: