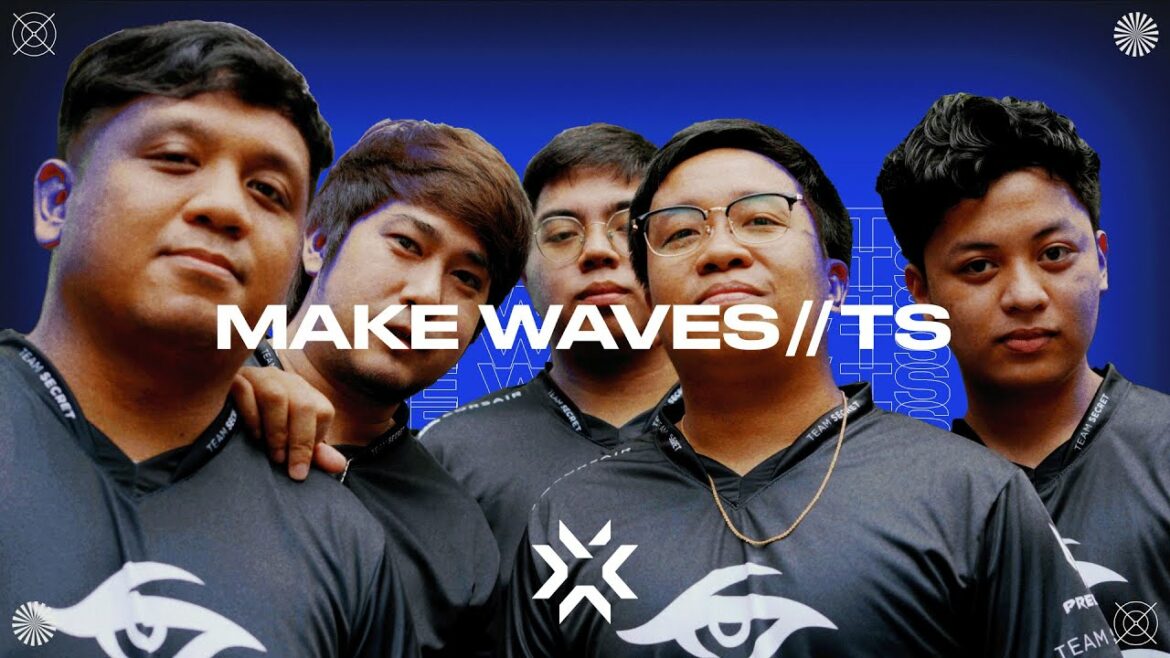 Team Secret are aiming high heading into VCT LOCK//IN, as winning it “would be a great start of the year”.

PHILIPPINES – VALORANT Esports has released the second episode of its new VCT Pacific series titled “Meet the Pacific Teams” on YouTube. The episode provides an in-depth look at Team Secret, from the role of each player to their objectives heading into the partnered league, which is set to take place in Seoul, South Korea, from March to May.

Jessie “JessieVash” Cristy Cuyco opens by describing the current roster of Team Secret as a mix of young talent and seasoned vets. “I guess our team right now would be a more mature team I guess. It feels like our attitude clicks with one another; it feels like we can understand each other; we can handle criticism together,” VALO2ASIA Awards 2021 winner Jayvee “DubsteP” Paguirigan speaks before the series begins to present the six members of the team in the game and real life.

With VCT Pacific just two months away, Team Secret have also finalized their roster with the additions of former Oasis Gaming player Adrian “invy” Reyes and former Bleed Esports Initiator Lionel “lenne” Lim. “I’d say my playstyle is very flexible because I can be both passive and aggressive at the same time. What makes my playstyle unique is that I know when to make my own plays and when to not throw a man-advantage for my team,” invy introduces himself.

Meanwhile, lenne praised the team’s atmosphere when he saw them in the Philippines late last year, which also happened to be his birthday. “Being part of Team Secret honestly means a lot to me. They included me in a lot of stuff, like when I went to the Philippines, they celebrated my birthday and brought me around to eat. I don’t feel left out, despite not knowing their language [Tagalog]”.

A potential matchup between Team Secret and Paper Rex will be a highly anticipated match for the APAC fans as the Filipino side have not won a single series against the Masters Copenhagen runners-up since the 2021 VCT SEA Stage 3 Challengers Playoffs. “I think our biggest rival in the Pacific region would be Paper Rex. […] I feel like they are our biggest rivals, also our biggest challenge, so Jason [f0rsakeN], watch out,” DubsteP says, escalating the tensions between the two squads.

The “Meet the Pacific Teams” series will include ten episodes. The first two episodes have aired on YouTube, starring Paper Rex and Team Secret. Hit play below to watch the full episode, with subtitles available for English-speaking viewers: