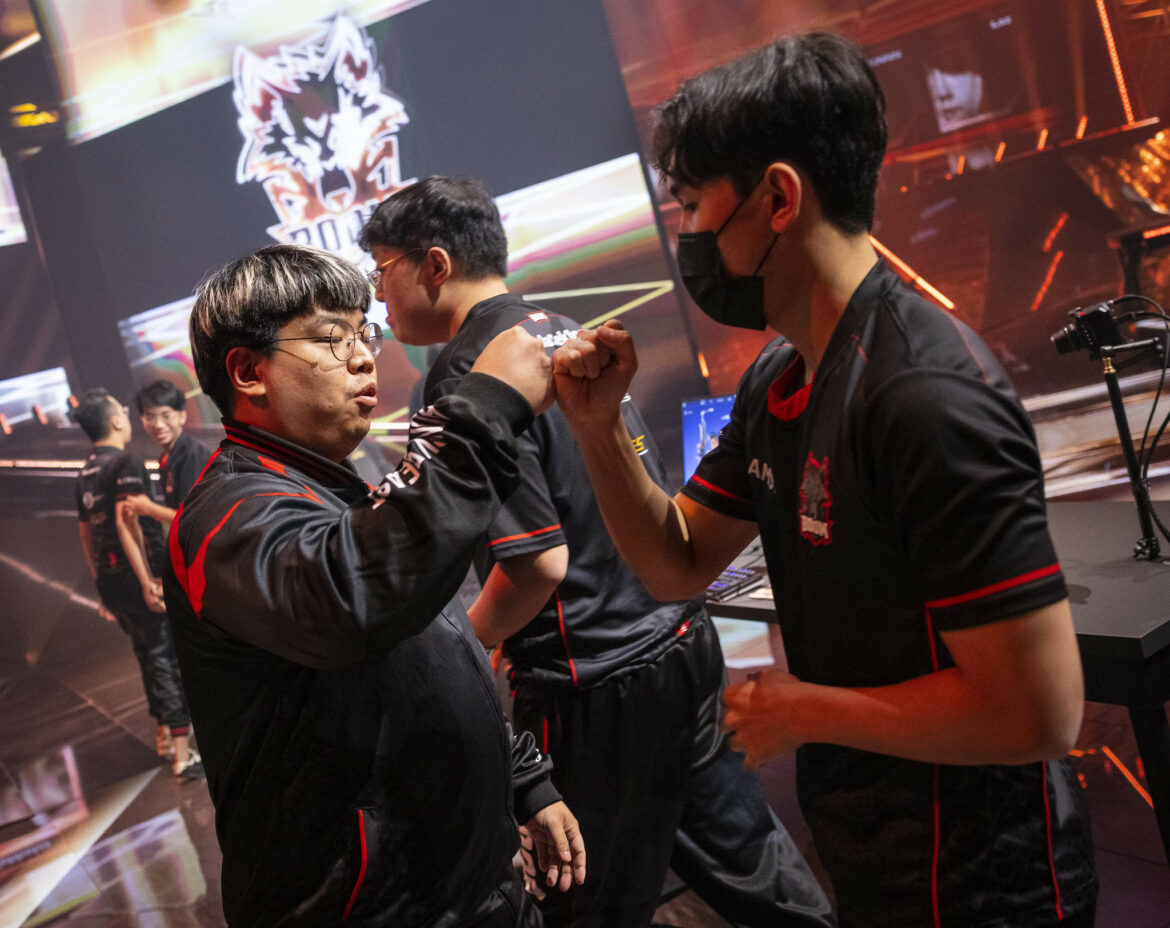 BOOM Esports will be paying a visit to Hyderabad, India, from November 18-20.

INDIA – BOOM Esports have been invited to participate at the VALORANT India Invitational, Galaxy Racer India announced. The Indonesian side are the seventh team confirmed officially for the US$100,000 event, to which one more will be invited.

VALORANT India Invitational by Galaxy Racer will take place between November 18-20, boasting a US$100,000 prize pool. Gary “blaZek1ng” Dastin and co. will be joined at the GMR Arena by seven other teams, including Indonesian compatriots RRQ, as well as Enigma Gaming, Global Esports (GodSquad), and Bleed Esports, who secured their spots from India #1, India #2, and SEA qualifiers, respectively.

This will be BOOM’s second international showing after attending the 2022 VALORANT Champions via the Last Chance Qualifier, with Rizkie “BerserX” Kusuma, Fikri “famouz” Zaki, and blaZek1ng remaining from that lineup. Following the conclusion of the VCT 2022 circuit, BOOM Esports saw some changes with the arrival of former ONIC G duo Michael “SEVERiNE” Winata and Hildegard “Shiro” Arnaldo to replace long-standing members Saibani “fl1pzjder” Rahmad and David “Tehbotol” Monangin. In addition, famouz has become a permanent member of the team.

Team Heretics will become the final team for the Indian event, with the announcement expected to come in the coming days. Info about the EMEA team’s presence at the VALORANT India Invitational comes from the organization’s CEO, Jorge “Goorgo” Orejudo, who also confirmed that their new roster, headlined by Óscar “mixwell” Colocho, will be in play.

Tickets are on sale now and can be purchased on BookMyShow‘s website, with two ticket options to choose from: Day Pass and Weekend Pass. The Day Pass (IN₹500) provides entrance to the venue for one day only of choice (Nov 18/19/20), whilst the Weekend Pass (IN₹1,300) grants access to all three days of the event from November 18-20.

The following teams are confirmed for the VALORANT India Invitational by Galaxy Racer: